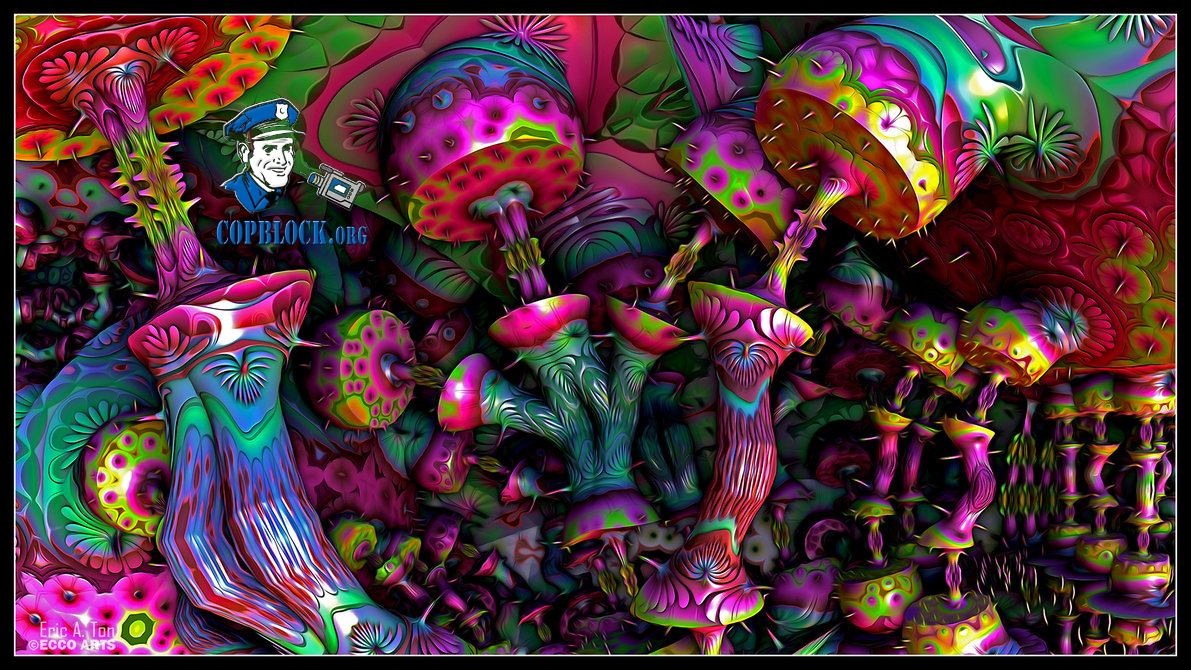 A friend of mine has a large white panel van, after he purchased it, he and  his girlfriend framed in a bed, set up a miniature kitchen area and insulated the walls. They recently moved into it and have been searching for adventure wherever the road takes them.

Last week they hit me up to go to the mountains and partake of some magic mushrooms with them at the Sequoia National Forest, home to the worlds largest living tree, the General Sherman. I secured three eighths of mushrooms for our trip and we set off for a spiritual experience.

Unfortunately for us there was a large snow storm approaching and setting off into a mushroom wonderland was going to be impossible. Not only was it dangerous to attempt to shroom with an impending storm, but we didn’t have snow chains for the van and had no way to travel back down the mountain after the storm subsided.

After hanging around for a while we decided to head home. While we were traveling down the 99 south a white Acura cut us off. My buddy didn’t take too kindly to the other drivers actions and quickly accelerated and cut him back off.  This went back and forth a few times before the driver of the white Acura pulled into the next lane making weird hand motions.

We continued our drive and were getting close to arriving at our destination when a Fresno police officer pulled us over. It dawned on me at this time, that the motions the driver was making, was the symbol for phone call. If you aren’t familiar with this, curl your pointer, middle, and ring finger and extend your thumb and pinky. Place your thumb to your ear and your pinky to your mouth. It resembles talking on the phone.

What a bitch move right? The person who cut us off first then proceeded to send armed thugs after us just to be a dick. I’m not saying I condone how my buddy reacted, but after they were done with their dick contest, none of us thought to place the other driver in a potentially life threatening situation, because he was being an asshole on the road. What kind of sick person thinks calling the police out of spite is a great idea?

Normally getting pulled over doesn’t bother me too much but this time there was enough magic mushrooms to get one of us locked up for a while or, at the very least, a lengthy probation sentence.

Imagine that, a complete state of organized panic because we had some fungus in the car that the government doesn’t agree should be ingested and now an armed stranger, who would gladly throw one or all of us in a cage for being in possession of said fungus, was in a position to attempt a number of different techniques to create a reason for him to search the van. It did after all smell very strongly of cannabis. Even if the cop didn’t think we should go to jail to for choosing what substances to ingest, he still would have had to take us in. He has a job to do and good cops enforce the laws, regardless of how they feel about them. Unfortunately, that’s why there so many shitty people involved in policing. They choose to compromise their integrity and moral foundations for the thin blue line.

Someone else’s arbitrary sanctions on my self-ownership imposed by strangers and enforced by thugs in order to augment our behavior had us all in fear of losing our freedom. Although we had created no victim, it was apparent that our freedom hung in the balance. Quickly, I devised a plan that, if successful, would keep anyone from getting locked up.

When traveling with drugs or any other contraband it’s important to have someone designated to walk those substances out of the car in the off-chance that you get pulled over and there is reasonable suspicion or probable cause to search the vehicle. I took that responsibility this time based on necessity and no prior planning. Vehicle searches only apply to the driver if the passengers make it clear that they do not consent to searches or seizures. Because the action that led the police to stop the vehicle in the first place was committed by the driver, passengers are not required to identify themselves or in any way cooperate with law enforcement.

When the cop returned to his cruiser I grabbed the mushrooms and crammed them into my backpack. Why would I want to take possession of the most dangerous object in the vehicle? The answer is simple, as a passenger I would have to consent to a search or seizure in order for the officer to have a legal grounds to search my backpack or any of my possessions. If confronted by the police, all I would have to say is, “Am I being detained or am I free to go?” Followed up by asserting my right to refuse searches without reasonable suspicion or probable cause that I had or was about to commit a crime. I also have a recommendation to consume cannabis for medical purposes so the fact that the van smelled loud or there was a large bong resting in-between the pillows weren’t very alarming to me. The officer who had not witnessed any of my friend’s reckless actions or those perpetrated by the driver of the white Acura was forced to let us continue.

I had never filmed from a covert location such as the back of a van before and the cop probably thought it was only my buddy and his girlfriend in the vehicle. If the cop decided to overstep his authority or in any way try to strong-arm my friends into letting him search their vehicle, I was prepared to pop out and say “Gotcha! I have that man on video telling you he doesn’t consent to searches, yet here you are trying to violate his rights, you dirty pig.” However, it never came to that and we enjoyed a pizza topped with mushrooms shortly after.