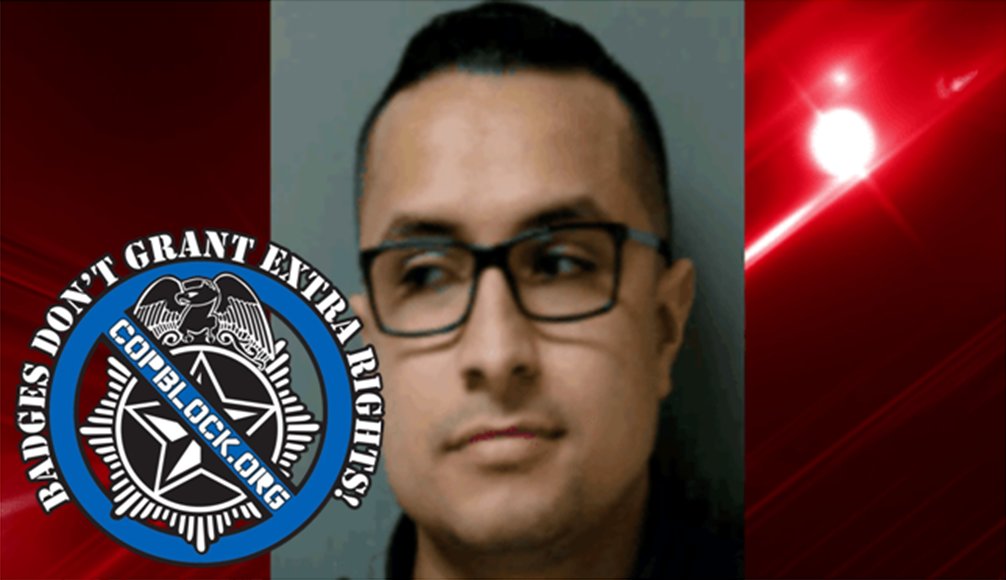 How many times have you seen a police officer blatantly break traffic laws the rest of us would be hunted down like a dog for? Probably quite a few times.

With all the talk of “privilege” being espoused by Cultural Marxist ideologues on university campuses and useful divisive dupes online, many neglect to recognize the ultimate privilege an individual can be endowed with: the privilege of the state.

George Bush and Barack Obama can drone bomb innocent children without reprisal but if you or I go five miles over the speed limit, we will immediately find out who our betters are from the enforcers of the political class, police.

But what happens when competing government enforcement arms clash with each other? What happens when one of those arms doesn’t respect the blue privilege of the other? Well, a recent Illinois incident is most instructive.

A police chief of a Chicago suburb arrested earlier this week on 10 charges including DUI, is concocting a ridiculous story and alleging police misconduct after an Illinois state trooper held him to the same standard as everyone else.

According to state police, Park District Police Chief Jose Maldonado attempted to drive down a closed off ramp on the Dan Ryan Expressway, where a wreck had occurred, and nearly struck a vehicle.

He then backed his patrol car up against traffic, turned on his police lights and sped off before being arrested a mile away at the intersection of 22nd and Laflin Street.

In addition to the DUI, Maldonado was charged with failing to yield to a stationary emergency vehicle, aggravated speeding, improper lane usage, failure to signal when changing lanes, disobeying a traffic control device, improper passing, improper backing, and carrying a concealed firearm while under the influence of alcohol.

In an obvious attempt to signal to troopers that he was a fellow cop in hopes his blue privilege would be respected, or fake like he was experiencing an emergency situation so they would give him reprieve, Maldonado had turned his blue lights on.

His legal team is attempting to spin the “emergency” story with attorney Stuart Goldberg saying, “[Maldonado’s] fiancé was sitting next to him and she started having chest pains so he put his lights on.”

Maldonado says he did nothing wrong and “won’t be found guilty of anything.” His attorneys say that they “have counted 12 things procedurally wrong that the Illinois state police did” during the stop and assert that Maldonado was a victim of officer misconduct who was unfairly targeted.

“In an enhanced aggravated masculinity moment a Puerto Rican Illinois state trooper took a well-dressed Burberry wearing suit (sic) Mexican chief of police out of the car,” Goldberg said. “This was this mano a mano moment between two Hispanic police officers and the Illinois State Trooper just kept saying we are the ultimate policing authority in this state, I don’t care who you are.”

A police chief alleging misconduct because he was treated in the same manner in which he treats the citizen scum everyday? Didn’t the state police realize who he was? Got to love the irony. Perhaps Maldonado will now rethink his career path but don’t hold your breath.

Following the incident, Maldonado’s gun and driver’s license were taken and he was released on a $1,000 individual recognizance bond. His police issue firearm has since been returned.