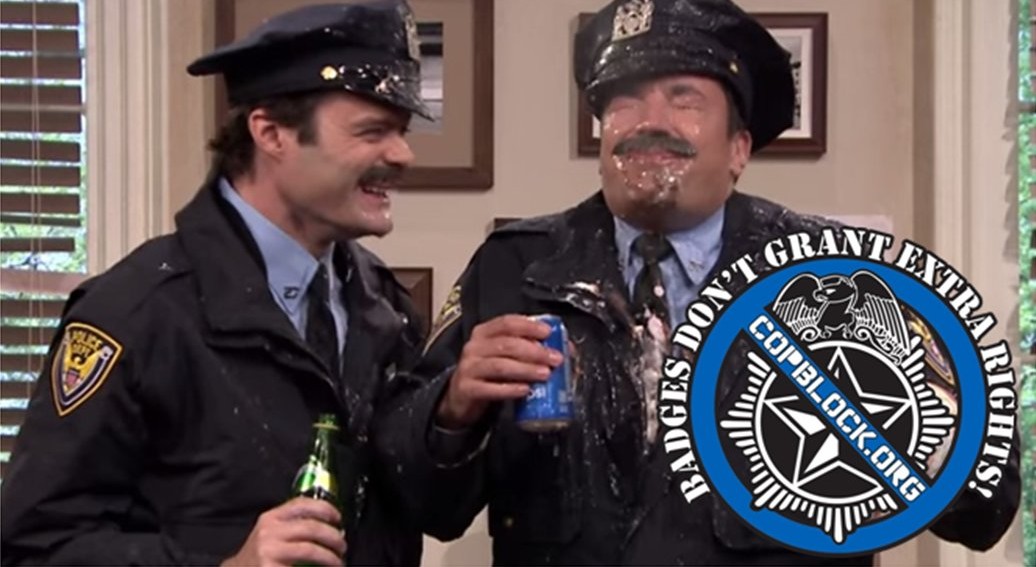 Over the last 20 years, charges have not been brought against United States police officers in 96 percent of federal cases involving alleged civil rights violations.

According to an investigation by the Pittsburgh Tribune-Review, federal prosecutors turned down 12,703 out of 13,233 total complaints against cops between 1995 and 2015.

The newspaper looked at data from nearly 3 million U.S. Justice Department records related to how the department’s 94 U.S. Attorney’s Offices handled civil rights cases referred to them by the FBI and opened on their own.

In comparison to the 96 percent of cases the feds refused to prosecute against cops, prosecutors only turned down charges in about 23 percent of all other criminal cases.

Prosecuting a federal civil rights case against a police officer is notoriously difficult. There is a much higher standard than that of a misconduct case brought at the state or local level. Prosecutors must prove that an officer “willfully” deprived someone of their rights.

This means that if a cop acted negligently or recklessly – or thought their actions to be legal at the time, they are exempt from federal charges.

According to the Tribune-Review, prosecutors cited weak evidence, lack of criminal intent and outright orders from the Justice Department as the primary reasons for refusing to bring charges against officers.

The findings add fuel to the fire for those troubled by the lack of accountability concerning police misconduct. In no other profession does their exist a burden of “intent” in order to be criminally charged.

According to the data, the U.S. Attorney’s Office in Northern Mississippi brought more civil rights cases against officers than any other office during the 20 year period with just 24.

Prosecutors at the Western Tennessee Office filed the second-highest number of cases at 22. Each Office successfully prosecuted 20 cases but there were 11 districts that saw no civil rights prosecution attempts against cops at all despite 240 referrals.

In response to the findings, Justice Department spokeswoman Dena Iverson said that the agency takes “any allegation of law enforcement misconduct seriously and will review those allegations when they are brought to our attention.”