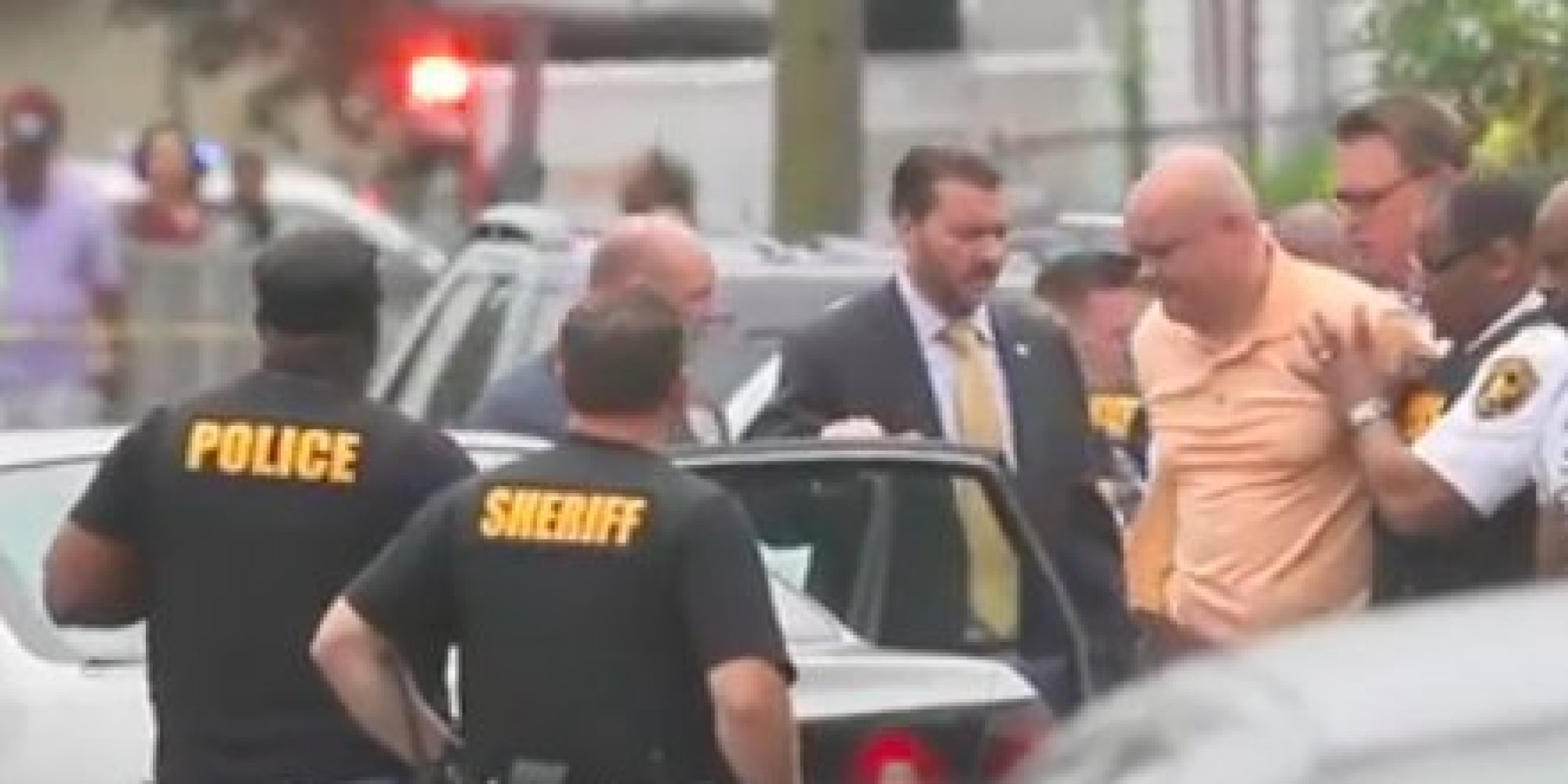 In Freehold New Jersey, nine children are without a mother and their father in prison. Veteran New Jersey cop Phillip Seidle admits to chasing his ex-wife’s car in his SUV with their 7 year old daughter in the back seat. He ran her off the road and disabled her car in a park by crashing into it. Philip fired into her car 12 times at point blank range through the driver’s door killing her. Philip then engaged in a suicidal standoff with police while he sent text messages to his children informing them of the murder saying, “Your mother is dead because of her actions”.

The officer was upset that his ex-wife had moved another man into the home with his children. He plead guilty to aggravated manslaughter and endangering the welfare of a child. Prosecutors are hoping for a sentence of at least 80 years.

The kicker? His nine children are suing various police departments stating that their father’s history of domestic violence should have prevented him from having a badge and gun.

Not often does domestic violence have a dramatic impact on the eligibility of officers for service. In recent years studies have shown that police officers engage in domestic violence at more than four times the national average of other occupations. There is such an issue that the popular website for LEO’s – PoliceOne.com – has several articles on the subject including, Domestic violence in police families: Causes, effects & intervention strategies.

The situation is somewhat troubling when you think about what some officers would do to people they love and care and about, what would they do to you, a stranger? Daily ego strokes coupled with delusions of grandeur and a lack of accountability have the propensity to create a situation where an officer could become unstable and lash out in a violent and unpredictable manner. In this case the officer was charged and convicted. In many others, justice does not prevail. Friends don’t let friends date cops.

Raw video of the incident: