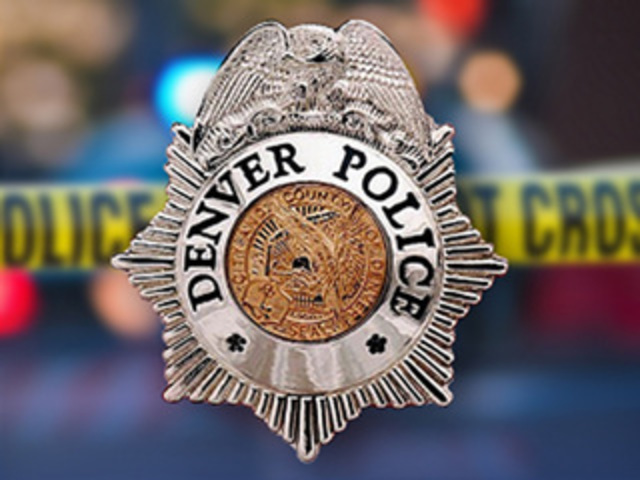 According to the Durango Herald, “Rebuilding Trust 2.0” consists of four bills passed recently through city hall. The bills saw sponsorship by Rep. Angela Williams (D), a supporter of Vermont Senator Bernie Sanders. One– House Bill 1262, tackles the plague of problem officers slipping through early screenings as recruits.  Departments now will be required to conduct background checks to weed out recruits with criminal records.

The bill also expands Colorado’s prohibition on racial profiling to include national origin, language, religion, sexual orientation, gender identity, and disability. A second bill, 1264, bans chokeholds, unless performed in “self-defense”. A separate proposal– House Bill 1117– would require police to film interrogations in federal investigations. Despite the streamlined progression of other proposals, Denver lawmakers continue to review 1117.

These reforms are unique not in their substance, but in their origins. According to the Durango Herald, reforms were first discussed at a hearing attended by law enforcement and civil liberties groups. Unlike many other meetings, Denver’s hearing was not attended or organized by the families of victims claimed by a broken system.

Last year saw numerous tear jerking hearings, bringing black and latino residents together to collectively voice their resentments at law enforcement. Many called for an end to the daily fear and uncertainty they, their children, friends and loved ones feel. By all intensive purposes, whether this represents a positive change of heart in the establishment, or something else entirely, remains unclear.

“We believe that most agencies participate, or try to participate, in spontaneous contacts with their communities”, says Police Chief Mike Phibbs, “to help strengthen relationships.” Quite a broad, vague statement given the countless examples of P.R. stunts pulled by departments despite the continuation of misconduct.

Phibbs represented Colorado’s Association of Police Chiefs at the hearing, DH reports, and currently works with Auraria Higher Education Center. “Had the language”, he continues, “as originally written, been included, we would not have had the opportunity to reach out to people who feel disenfranchised…and ask how we can build those relationships.” Perhaps the chief’s words alludes to the feelings of his colleagues nationwide, who may feel compelled to address such issues but are uncertain as to how to bring these up publically.

Semantics appears to be a key talking point floating around Denver’s news, mostly due to the topic’s sensitive nature. “There was a lot of anxiety”, explains Williams, “about a racial conversation. We’ve kind of gotten over that.” She went on to declare in earnest, “it’s time to do right by the people”. Although public skepticism over the legitimacy of the measures hasn’t surfaced, we shouldn’t speak too soon.