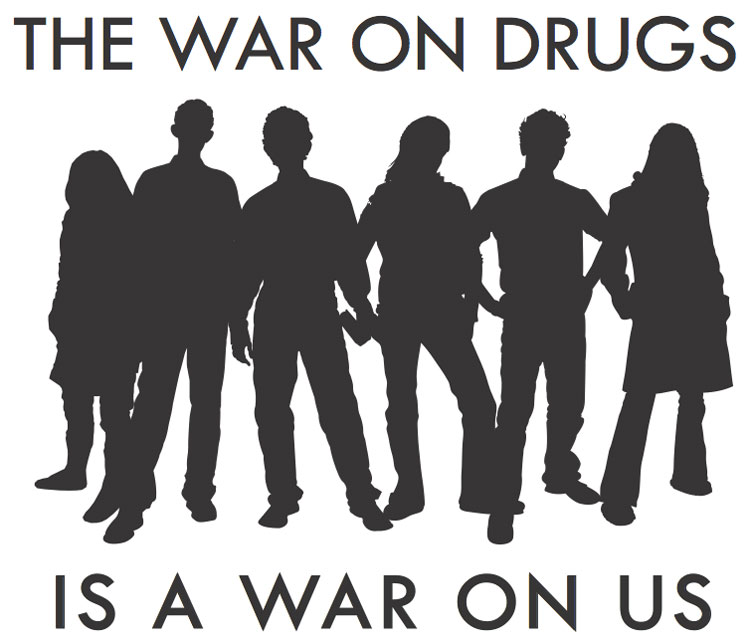 Relatively few people truly grasp the global ramifications wrought by US drug prohibition. Whether it’s how foreign police forces handle drug laws or scientists researching outlawed compounds, prohibitory tentacles stretch far and wide. Recent hints from Washington that the US may appeal for progressive drug reform at an upcoming UN assembly, however, have stirred the world. Will 2016 dawn an era of global drug decriminalization, or simply jumpstart it?

Though unsubstantiated by President Obama, state department officials seemed optimistic that 2016 may bury the global drug war. Assistant Secretary of State for the Bureau of International Narcotics and Law Enforcement Affairs William Brownfield obliged reporters with the news, Mashable reports.

According to Brownfield, American officials are currently drafting a “pragmatic reform agenda” for presentation at New York’s upcoming UN drug assembly. Brownfield claimed the US will call for “criminal justice reform” in “areas such as alternatives to incarceration or drug courts, or sentencing reform.” According to Mashable, the plan also calls on foreign nations to convert drug priorities from law enforcement to health care workers.

Brownfield asserts that the world mustn’t choose “between militarized drug law enforcement” and “the legalization of non-medical use drugs.” According to Mashable, the assistant secretary of state relays America’s need to “put health and welfare at the center of a balanced drug policy.” Many other nations have crept towards the epic cultural leap, but nothing seems all-in without the US.

Such is the only sensible option when faced with mounting collections of scientific research verifying the same conclusions. “We’ve learned addiction is a brain disease”, says Michael Botticelli, National Drug Control Policy Director. “This is not a moral failing”, he asserts, Atlanta Black Star reports, “this is not about bad people who are choosing to continue to use drugs because they lack will power. You know, we don’t expect people with cancer to just stop having cancer.”

How difficult will it be for societies–particularly Americans–to transcend the dogma-addled trenches which condemn drug use? Will there ever be any ideological separation between substances which do and do not cause physical harm? Suggesting that people scarcely think of prescription medicines, alcohol, and even some food chemicals as drugs isn’t so far fetched. Can these fallacies in categorical logic be overcome, and will the UN assembly be the catalyst?

Decriminalization, the assistant secretary of state asserts, allows police to focus on “the greater challenge” of “large transnational criminal organizations.” Colorado, where legalization of simply marijuana has nearly financially broken cartels across the border, has already proven this. Perhaps a reformed America could see law enforcement using legalization itself as it’s main weapon against the black market, not guns, raids, flash bangs and quota’s.

The assistant secretary of state slyly hinted to a possible loophole in UN treaties, and the “discretionary authority built in them. They do not require, in the text of the convention, the criminalization of the consumption of a product. A nation can reach its own determination there, so long as it does it in a way that is consistent with the objective of reducing the harm caused to societies, communities, and individuals of the product.”

In light of this fact, what does the endless American hunt for common drug users amount to, after all this time? Here we have a Washington DC official admitting that a nation has a sovereign right, or at least option, to legalize the simple consumption of substances. We need not mention the immense hell drug prohibition, from marijuana to crack, has washed onto America’s shores. What has all of this been worth if admitting the fact, but not actually doing anything about it, is so simple?