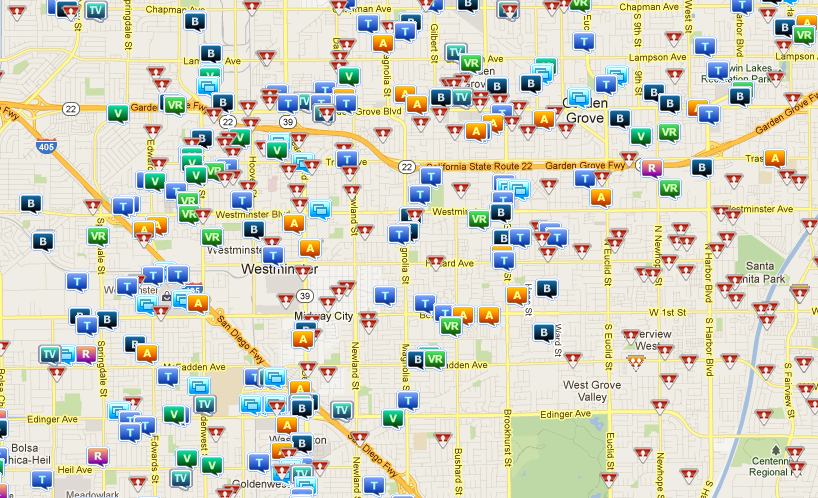 “The council voted to work with a group of data scientists to develop a sophisticated system for predicting when cops will go bad. These researchers, part of the White House’s Police Data Initiative, say their algorithm can foresee adverse interactions between officers and civilians, ranging from impolite traffic stops to fatal shootings.”

“An Early Intervention (EI) system is a data-based management tool designed to identify officers whose performance exhibits problems, and then to provide interventions, usually counseling or training, to correct those performance problems. EI systems have emerged as an important mechanism for ensuring police accountability.1 EI systems do more than just focus on a few problem officers. As a 1989 report by the International Association of Chiefs of Police (IACP) explains, an EI system is “a proactive management tool useful for identifying a wide range of problems [and] not just a system to focus on problem officers.”‘

The program will allow superior officers to monitor individuals more closely and send hi-risk individuals for psychological evaluation or counseling.

A similar system put in place in cities such as Minneapolis, Miami and New Orleans have reduced citizen complaints by as much as 66 percent in just a few years.

The instruction manual also claims “EI Systems are the centerpiece of an emerging package of best practices designed to enhance police accountability.”

In the near future, similar systems could be adopted by public schools, businesses and government agencies across America.