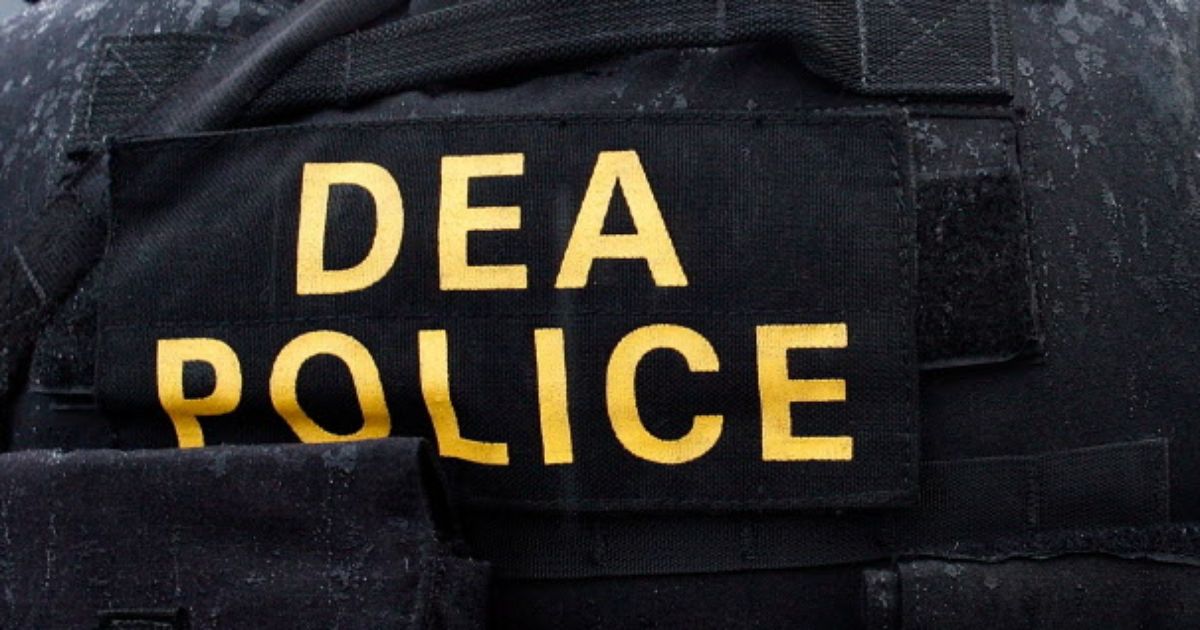 A federal probe of a drug task force has lead to the scrutinization of one of the DEA’s finest. Once praised, agent Chad Scott now sits at the mercy of his own bread crumb trail of misconduct. Although certain information remains hazy, what’s clear is a divide in the justice community between Scott’s supporters, and those who’d hold him accountable for a lengthy and ethically questionable career.

Drug enforcement prodigy Chad Scott was once considered a legend out of New Orleans’s DEA field division. Scott enjoyed his “work” so much, the Advocate reports, that he chose an alias as an antithesis to his prey– “the white devil.” One dealer reputedly put a $15,000 hit on Scott’s head, whether anyone ever attempted is unknown. Scott built a career on stomping out drug targets then paved a reputation over what remained. He would ultimately become as well known in the kingpin as in the courtroom.

“I knew Chad Scott”, asserts defense lawyer Matt Coman, “and still know him, to be a fine, upstanding public servant whose dedication has been an overwhelming asset to his community.” Coman, according to the Advocate, praised Scott’s work as having “gone a long way toward continuing to eradicate the scourge of illegal drugs in this community. He’s a fantastic person, a fantastic agent–a credit to that agency.” Not all in the justice community are such die hard fans, however, and some have already put the agent on blast.

“I’ve always felt like Scott was sort of off the books”, says veteran defense attorney Arthur “Buddy” Lemann III. “There’s got to be some sense that you can only go so far”, he continues, Advocate reports, “if not overstepping it.” While working around Scott, Lemann got the impression “that he was a guy who would go to extremes that I felt violated a sense of equal justice.” Once upon a time, the veteran lawyer accused Chad of “outrageous misconduct” while defending one of his captures in a federal drug case.

New Orleans criminal district judge Laurie White had an even harsher experience with Scott, after ruling in favor of a drug suspect. According to Daily Mail, Scott expressed his frustration at the ruling in an “inappropriate and intimidating” email. Judge White recalls how Scott compared the incident in the case to another where her husband had been attacked in their home. The judge ultimately filed a complaint against Chad “The White Devil” Scott, it’s results are unclear.

Documents obtained by New Orleans’ Advocate branch reveal Scott was also the subject of a particularly damning citizen complaint. According to the outlet, Agent Scott was accused of supplying an individual with drugs by an anonymous civilian. Other complaints also add drug planting and the improper recruitment of informants from halfway houses to his shamefully diverse abuses.

None of these incidents, some of which pushing a decade old, made much noise in media. Scott’s antics and inflated reputation were largely dirty insider secrets, kept between the justice community and the streets. DEA couldn’t save their man from a different kind of limelight after a recent, devastating probe launched by FBI. According to the Advocate, investigators will focus on several sheriffs deputies who served with Scott on a drug task force. The group, like it’s charismatic poster boy, is suspected of peddling drugs and stealing cash seized during raids.

Pending the probe, anonymous law enforcement sources say a suspended Scott has been stripped of his gun and badge. Other sources, Advocate reports, claimed this marks the fourth disciplinary action against Agent Scott. Both Scott and his employer have refused to comment on the investigation or it’s findings.

As of yet, according to the Advocate, it’s unclear whether Scott will face charges. Several of his colleagues, however, also told reporters he’d once been charged with allowing an informant to continue selling drugs, and was cleared. Chad Scott was also suspended for allowing informant Shawn N. Labee to use his own money to establish “flashroll” deals. This, according to the Advocate, is illegal and in brazen violation of DEA policies.

Two other DEA task force members, however, have been charged and booked on numerous counts of conspiracy and drug distribution. Tangipahoa Parish Sheriff’s deputies Johnny Domingue and Karl E. Newman were charged after the latter admitted the two’s involvement. Newman and Domingue, Advocate reports, planned to steal cash and drugs from not only suspects, but the DEA as well. Despite being under wraps, the case has already led to reputed changes in how agents handle evidence.

It would truly be a shame if someone who once enjoyed so much attention on the inside disappeared once revealed to the outside. Chad Scott harvested a legacy from the fertile ground established by the drug war, and a fundamental lack of oversight. Ask yourself: could such a character become a pariah as Scott has if America enforced sensible drug policies? This particular DEA agent and his legacy empower those who say the police should never be allowed to police themselves. Whatever becomes of Scott’s memory, it’s imperative that we learn from his crimes, and continue to push for effective accountability measures.