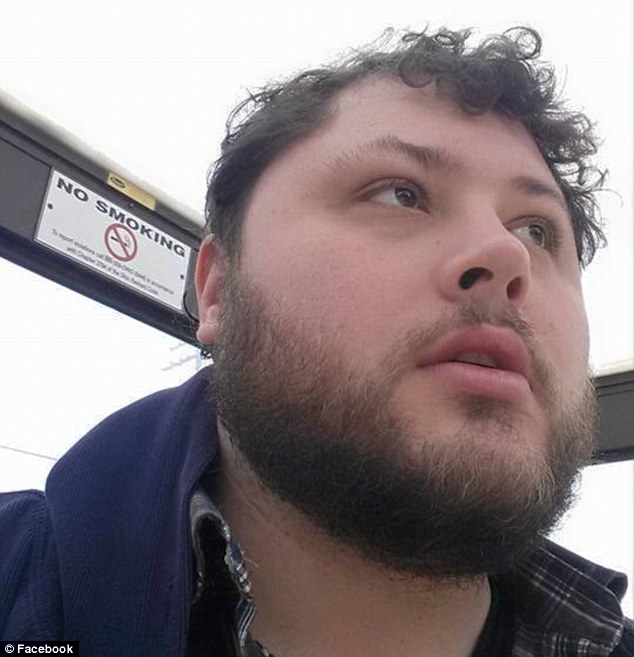 UPDATE: Anthony Novak was found NOT GUILTY by jury, details via Photography is Not a Crime, HERE.

A Cleveland police department has arrested an Ohio man for creating a fake Facebook page, and charged him with a felony count of disrupting public services.

The Facebook page was set up on March 2, 2016 and looked similar to a local police department page, and even had the title of  “The City of Parma Police Department,”  CBS affiliate WOIO reported.

The page posted “derogatory and inflammatory” information according to Parma police.

The hoax page contained information on ways sex offenders could have their names taken off the state sex offender database, as well as information suggesting its illegal to help the homeless for three months.

“In this particular case, we believe the material that Novak posted on the fake account crossed the line from satire to an actual risk to public safety,” he said.

The case will undoubtedly bring into question 1st amendment issues.

The catch phrase from the late 90’s “Its only the internet,” seems to hold no water here.

According to CBS, Parma Lt. Kevin Riley said police recognize citizens’ rights to exercise their freedom of speech, but they believe this went too far.

UPDATE: Many additional Facebook pages have popped up now. See below.

For those who wish to support Anthony Novak, who was kidnapped for making a fake Facebook page, by Parma PD, the same ones that caged Deo Odolecki, please share and like the following pages:

EDITORS NOTE: This is also the same police department that attacked Greater Cleveland CopBlock Founder, DEO Odilecki. Who is at this time in their jail cell for filming the police on two different occasions. SEE HERE.

VIDEO OF ONE OF DEO’S ARREST:

964
SHARES
FacebookTwitterGoogleRedditTumblr
DiggLinkedinStumbleuponMailPrint
You Can Support Cop Block by shoppping on Amazon using the banner below:
BANNERS ARE CLICKABLE