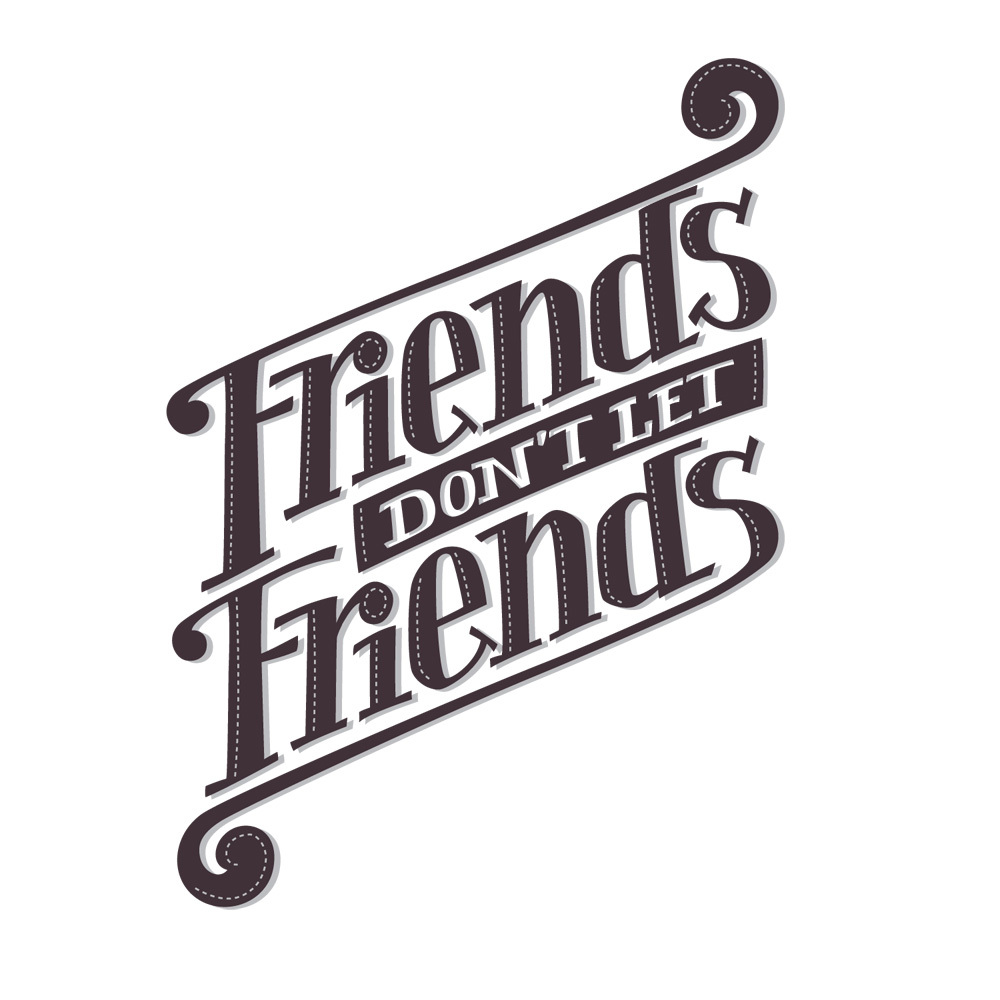 Suspicionless checkpoints are not part of a free society. Throughout history checkpoints have been utilized by actors of the most totalitarian regimes to oppress, document, and control. So, when individuals in Manchester, New Hampshire learn about the planned “legalized” detainment and interrogation of their neighbors, they turn out in droves. And they’ve been damn successful.

In the video below Manchester residents Rob Mathias and Cassidy Masengale their own motivation for participating in, what’s dubbed a “Checkpoint Party”, and how such events tend to unfold.

Unthinking (or in the least, intellectually inconsistent) individuals who choose to work at the Manchester Police Outfit held checkpoints six times in each of 2013 and 2014. In 2015 they held just one checkpoint, apparently so impacted by the loss of revenue caused by drivers acting on the suggestion of well-positioned CopBlockers: turn to avoid the police harassment.

But those at the Manchester Police Outfit, like all coercion-backed entities, are incentivized to grow in size and scope, to expand their sphere of influence, and exert more demands upon those they claim to “serve.” Last week they announced they had secured more grant money from Washington, D.C. (read: money extorted from people through the guise of taxation) and will hold another suspecionless checkpoint on April 22nd. Immediately, a well-intentioned person (read: someone who don’t think it just that a person is shaken-down for engaging in an action that causes no victim) created a Suspicionless Checkpoint Party event.

If you’re able and interested, roll on up to Manchester and join in the fun on Aprill 22nd. And be sure to connect with folks in your area so if and when the draconian suspecionless checkpoint comes to your town, you can effectively repel it through the peaceful tactics showcased in this video.

Accepting suspicionless checkpoints as “normal” or “unavoidable”, or parroting the justifications given by those who hold them, merely speaks to the level of conditioning present. Freedom of movement is a critical component of being free. So long as you’ve not harmed someone, or trespassed on private property, any attempt to control your whereabouts is a violation of your rights. If you believe that a stranger has the “right” to stop and question you, you negate the truth of self-ownership and allow that stranger to control you.