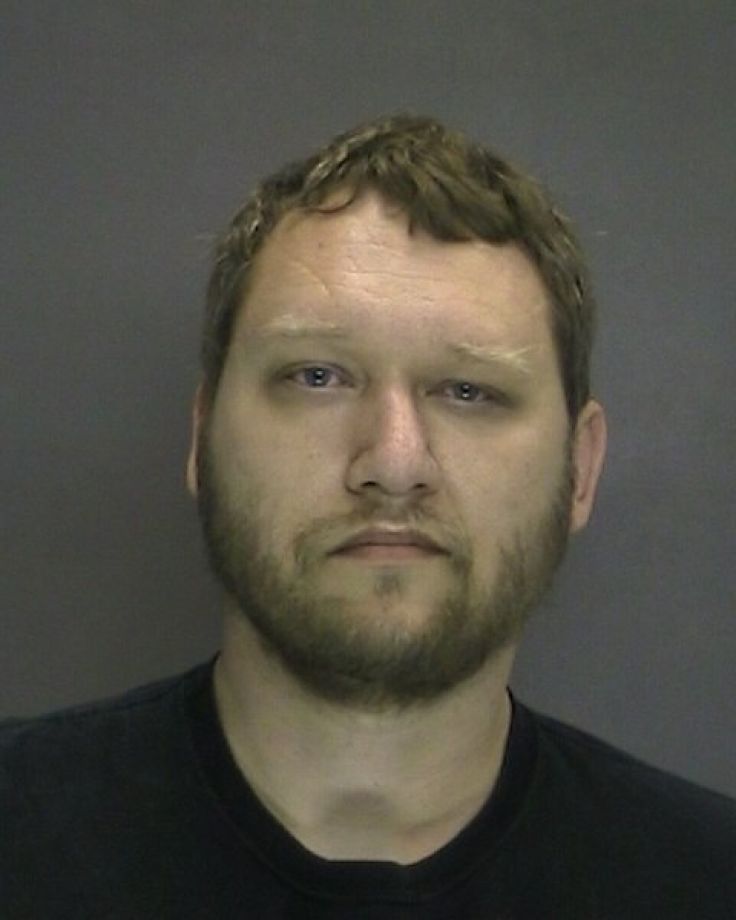 How did Adam Rupeka go from founding Capital District CopBlock nearly a year ago to allegedly fleeing the United States into Canada (and then Russia)? That’s what Jennifer Ogburn (Repuka’s Girlfriend – aka “Jenn Lynn”) has been saying on her Facebook page over the past few days. But before we get to how the couple’s arrest last weekend (accused of child molestation) led to them fleeing the country, let’s look at Rupeka’s history with police.

Rupeka’s main stomping grounds for filming the police has been his own town, Troy, NY, but Albany and Rensselaer are also nearby. In his early videos, you see Troy Police employees attempt to intimidate him several times to no prevail.

These officers seemed to fail at intimidating Repuka from filming. In fact, they seem to inspire him to do it more. Every single month of the past year the Troy, Albany, and/or Rensselaer police department employees have been featured in a video on the Capital District CopBlock YouTube channel.

On top of Rupeka’s consistency to film the police locally, he also ventured out into the surrounding areas conducting First Amendment audits on various government buildings, including the FBI, State Police, and Capitol Building with a drone. It was there, at the Capitol, that he sparked the most controversy when the drone he used crashed into the building. This prompted the State police to not only steal his drone, but also push charges that are clearly ridiculous – see here.

And it doesn’t end there.

Rupeka also sued the Saratoga Springs Police department – and settled out of court – over being wrongfully arrested for giving a police employee there the finger. Basically, he’s been a pain in the ass to the police in and around Albany.

Last weekend Rupeka and Ogburn were arrested by the Troy Police. According to the TimesUnion:

Police on Saturday charged Adam Rupeka of Troy and Jennifer Ogburn of Hudson were charged Saturday with endangering the welfare of a child, third-degree sexual abuse and forcible touching, all misdemeanors, for allegedly abusing a 15-year-old girl.

Rupeka and Ogburn were sent to the Rensselaer County Jail on $5,000 bail. Rupeka was immediately bailed out and returned to the jail to bail out Ogburn, the sheriff’s office said.

I spoke with Rupeka upon his release from jail while he was waiting for his girlfriend to be released herself. He assured me that the accusations against him and her were false. That this was something made up from his ex-wife, who wants to take their son out of the state away from him. He also told me that the police would take full advantage of this and that he would have more details later, but I haven’t heard from his since.

Until Rupeka posted the video below to the CDCB page, my only updates have come from Ogburn’s Facebook page.

In the video above, Rupeka explains that he came home to find three black SUV’s with a dozen men in his home. He claims that they didn’t have a warrant, but didn’t go into details as to how he came to such a conclusion. Furthermore, Rupeka wrote, “This is happening to many who record the cops. They know I know about other police and the drugs running through the capital district” when he shared the video URL to the CDCB Facebook page.

Has the perfect storm gathered over Rupeka? With the desires of his ex-wife and an eagerly awaiting police force (in nearly all directions), the possibility is certainly out there. Could this be an individual who made a bad choice and whose victim deserves their justice too? Of course, that possibility is also out there.

I don’t know for certain if Rupeka or Ogburn are guilty of the crimes alleged. I also don’t know what Rupeka claims to know about the local police. Yet, if there’s a smoking gun on either side of this fence, someone might want to start producing it. There are a lot of suspicious acts going on both ways here. Hopefully, we don’t have another Steven Avery or John Lang case on our hands.

Will update this post when more details are made available.