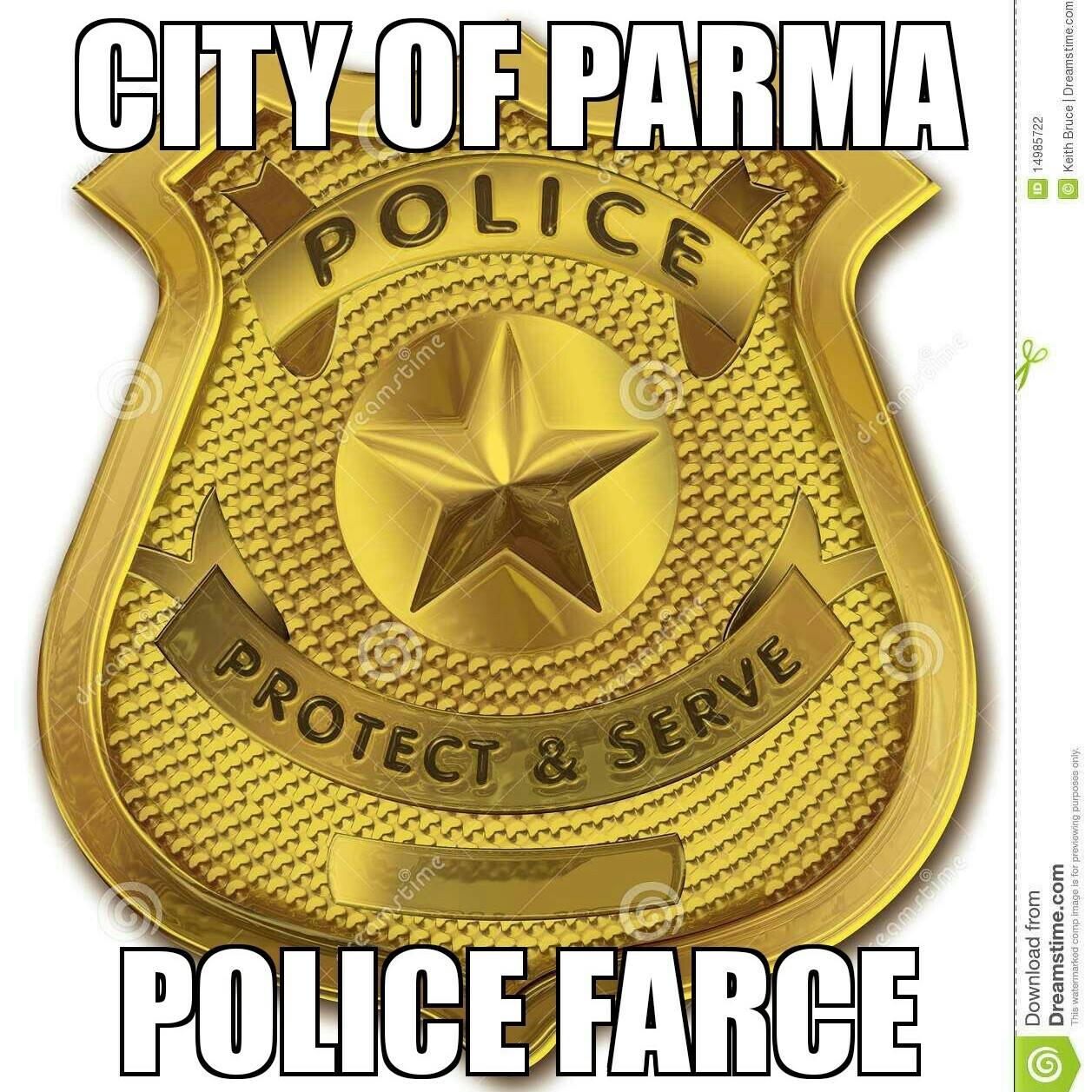 Those of you who visit this website regularly will recall the story of Greater Cleveland CopBlock founder, Deo Odolecki, who was sentenced to 240 days in the Param Detention Center. What did he do to land himself in a cage for nearly a year? If you guessed drunk driving, theft or assault, sorry, you’re wrong. Odolecki’s “crimes” were obstruction of justice (two counts; once for filming and another – separate incident – for holding a sign), disorderly conduct and interfering with a medical emergency. None of these “crimes” have a victim and there was no damage done to anyone’s property. The only things ‘hurt’ were the feelings of the Parma Police officers who had the disinfecting light of transparency shined upon them.

Odolecki has been in jail nearly 60 days and all of that has been in somewhat of a solitary confinement state. I say “somewhat” because the jail, for whatever reasons, has failed to put him with other inmates but he does not have to stay in his cell. He has access to a small ‘dayroom’ as if being locked in a small cage or a large one is any different. You’re still in a cage. On top of that some of the guards are very particular when enforcing the many worthless rules of nearly all jails. For example, Odolecki was locked down one day (meaning he had to stay in his small cell and not allowed in the ‘day room’) for having wrote ‘fuck the police’ on a drawing he made to pass the time.

This is what jail life is like. Not knowing what the next guard on shift is going to do or complain about. Being away from your loved ones in an environment that you wouldn’t wish your worst enemy to be in. Doing time can be hard on anybody and it’s taking it’s toll on Odolecki too.

Not only has Odolecki faced the standard forms of control and abuse the prison system was designed to deliver, he’s also taken a beating in the courtroom too. Deanna O’Donnell, the presiding judge, started it all off by running the sentences consecutively instead of concurrently but the appeals and motions to get him released have followed along the same “bury him at all cost” attitude.

About two weeks ago the appeals court ruled against Odolecki in his motion to be released from jail pending the outcome of the appeal. A request John Gold, Odolecki’s attorney, said is common practice when the appeals process will most certainly take longer than the actual sentence. The ruling was a shocking blow but in a case that’s delivered shocking blow, after shocking blow, shocking blows are becoming the norm. Therefore, Gold has motioned the Ohio State Supreme Court to overturn that decision, a ruling that could come as early as next week, or deliver another shocking blow.

Everyone else can see that the City of Parma employee’s have a problem with those who exercise their rights and/or question their authority. Odolecki’s case isn’t the only one to highlight this fact as Parma is the same city making national headlines for charging a man with a felony for making a mock Parma Police Department Facebook page. The same city that’s banned recording devices from their police station and courthouse buildings entirely. Parma city officials are NOT supportive of 1st amendment rights and they aren’t even hiding it.

Even in the midst of the public spotlight City officials remain steadfast in their quest against both men whose actions should have been constitutionally protected. When police, prosecutors and judges are working hand in hand to silence anyone who has anything negative to say about their personnel or processes, you live in a police state. Make no mistake about it.