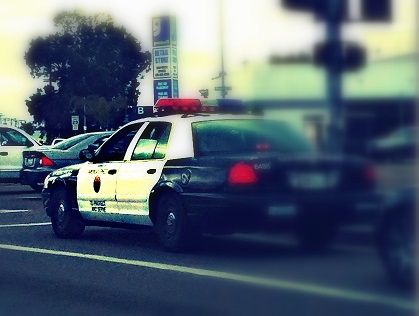 When police officer Peter Liang was recently found guilty of second-degree murder in the shooting of Akai Gurley, some Asian-Americans went apoplectic and called racism, presumably because everyone knows police officers should and regularly do get away with murder, so the only reasonable explanation for Officer Liang’s unusual conviction must have been racial bias by prosecutors and/or the jury. While that may well be the case, and race should never be a factor in considering whether a person who commits homicide is duly punished, people who commit homicide should be held to account, irrespective of racial considerations, and regardless of whether other white American police officers are punished (more here).

Well, the PC police can now rest easy. The Brooklyn District Attorney’s office announced recently it would not seek prison time for Officer Liang. District attorney Ken Thompson provided the following justification: “Mr. Liang has no prior criminal history and poses no future threat to public safety,” Mr. Thompson said. “Because his incarceration is not necessary to protect the public, and due to the unique circumstances of this case, a prison sentence is not warranted.” (See here).

That reasoning could apply to anyone who commits second-degree murder, but has no prior criminal history and poses no threat to public safety, but it is probably only rarely (or never) that a prosecutor chooses not to seek any prison time in the case of ordinary people convicted of second-degree murder. It would not be a stretch to claim this is a privilege and leniency only granted to police officers. People have rotted in prison for years or lifetimes over far less egregious transgressions.

In any event, Officer Liang, like so many (white) officers before him, will face no significant legal consequences for killing a completely innocent man, so the racism police can breathe easy now. A police officer who killed an innocent man will walk free, but at least there was no racism involved! Clearly, the world is a better place because an Asian-American police officer who killed an innocent person will face no prison time,  just like all the white American police officers who kill innocent people and face no prison time. Fair is fair, right?