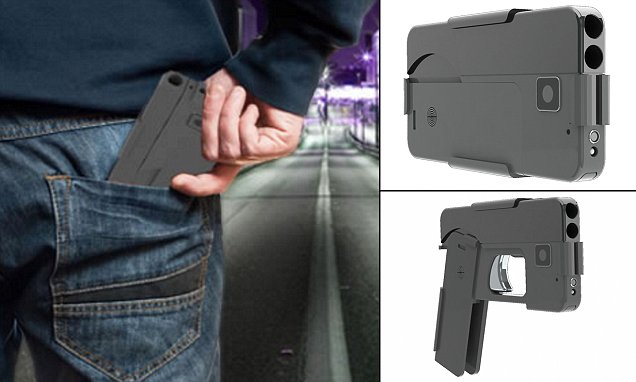 In May of last year I blogged about Daniel Covarrubias who was shot by Lakewood police officers, David Butts and Ryan Hamilton. The justification for the shooting was outlined by police chief Zaro in my original post, where he stated:

“Mr. Covarrubias was in an elevated position atop the stack of lumber and was seen reaching into his pockets,” Zaro said. “Officers gave numerous commands to show his hands, but Mr. Covarrubias did not respond. Seconds later, Mr. Covarrubias raised up with a dark object in his hands and pointed it at the officers in a manner that was consistent with pointing a firearm.”

Zaro said the man crouched down, then raised up a second time and pointed the dark object at the officers. That’s when both officers began shooting, firing nine shots in all, of which five struck Covarrubias, Zaro said.

I stated then, as I do now, that these two officers should have known Covarrubias didn’t have a gun. Aside from his behavior and lack of gunshots, the main reason for my assessment was that a smartphone is NOT shaped like any (readily available) firearm. At the time that was an accurate assessment.

Now with the introduction of the .380 Cell Phone Shaped Handgun that claim is not longer valid.

While I support the individual’s right to own whatever property they want and the manufacturer’s right to make what they want. I see big problems coming from the boys in blue over this item. Right now the most common police excuses for shooting a person are that police officers “feared for their lives” or “they thought the suspect had a weapon.”

Before the .380 existed these lines were said regardless of the reality, or what it turned out to be, after the shooting. As outlined in Covarrubias’s story when the two officers gunned him down and then realized what they thought to be a gun was really just a cell phone. What they thought was a dangerous man was just someone who needed help, not bullets.

With smartphones being the most common accessory of all time and millions reaching for them during any police encounter, this could be a very dangerous situation for any CopBlocker, CopWatcher or good samaritan who records police actions.

Even though the likelihood of any police officer ever coming face to face with one of these guns is HIGHLY unlikely, you can bet that this “firearm phone” will be referenced by police officers whenever they want to stop someone from filming OR shoot someone who that thought had “a .380 smartphone concealed carry.”

I usually tell cops what I’m going for when reaching into pockets already and then do it very slowly. Seems I’m also going to have to say, “This is just a smartphone” as I pull out my phone too. Or carrying a handheld camera might just be a little safer when CopBlocking.

What are your thoughts? Is this going to change the attitude of police towards those who point their smartphones at them? Let us know in the comments below!