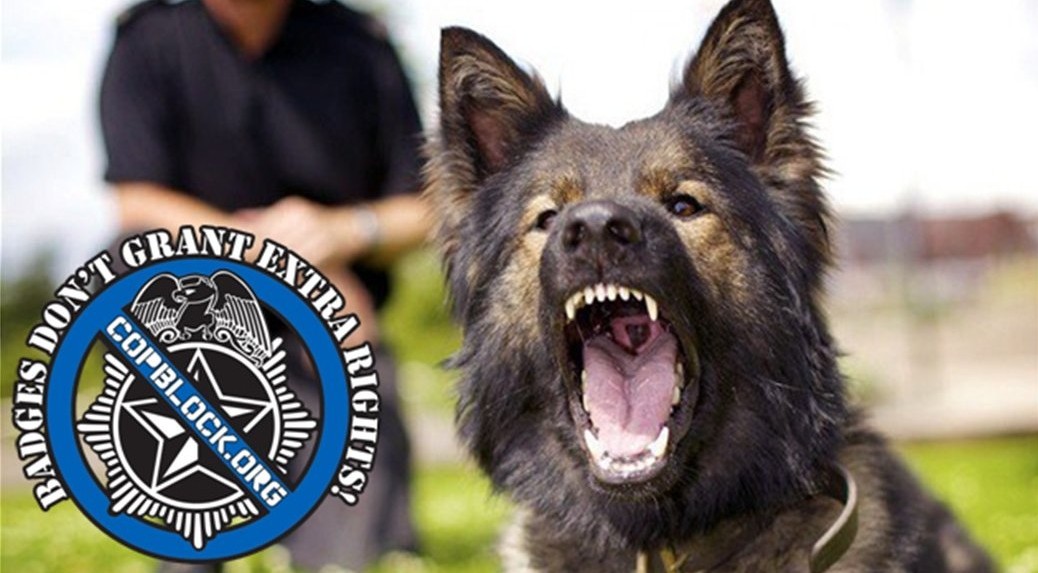 The 9th U.S. Circuit Court of Appeals reversed a lower court decision on Friday that dismissed a lawsuit filed by a woman who said her upper lip was torn open by a San Diego police dog.

Sara Lowry said she was sleeping at her office in Pacific Beach after an evening of drinking on February 11, 2010. She had remembered that she had some leftover lunch in the office refrigerator. After the meal, Lowry decided to take a nap and laid down on the office couch. She said she woke up to use the bathroom and unwittingly activated the silent alarm of a neighboring business before returning to her slumber.

Officers with the San Diego police department responded to the scene, canvased the area and found the door to Lowry’s office open before shouting warnings that a police service dog would be released if the occupant didn’t come out.

After getting no response, the officer unleashed the K-9 named Bak, and it ran into the office, pouncing onto the couch where Lowry was snoozing, and attacked her. The animal took hold of Lowry’s upper lip and caused profuse bleeding from a wound that required three stiches to repair. According to the lawsuit, the dog’s handler latter told the woman she was “very lucky” because his dog “could have ripped [her] face off.”

In a 2-1 decision by the three judge panel on Friday, the 9th Circuit Court ruled that a reasonable jury could find that officers used excessive force when they “unleashed a police dog that the officers believed was likely to rip a person’s face off.”

The majority opinion for the court, written by Judge Wallace Tashima, said:

In this case we must not rely on the plaintiff’s ‘luck’ that she only ended up bleeding profusely from a cut lip rather than having her whole face ‘ripped off’ to excuse the conduct that the officer himself recognized could well have resulted in a far more egregious injury… we have little trouble concluding that the intrusion on Lowry’s Fourth Amendment rights was severe.

Tashima noted that Lowry did not pose any immediate threat to cops and that she did not resist arrest. He also noted that Sgt. Bill Nulton had the option to keep Bak on its leash, “a tactic that would have allowed him to exercise greater control” over the animal.

“I am very pleased that Sara Lowry’s case will continue towards trial,” Lowry’s attorney, Jeffrey Lake said. “I also look forward to police departments across the country implementing safer canine procedures to better protect the public.

San Diego police have offered no comment on the decision but city attorney’s office spokesperson Gerry Braun said his office is reviewing the opinion, and that it “could impact the future use of police dogs in the city of San Diego and other communities.”