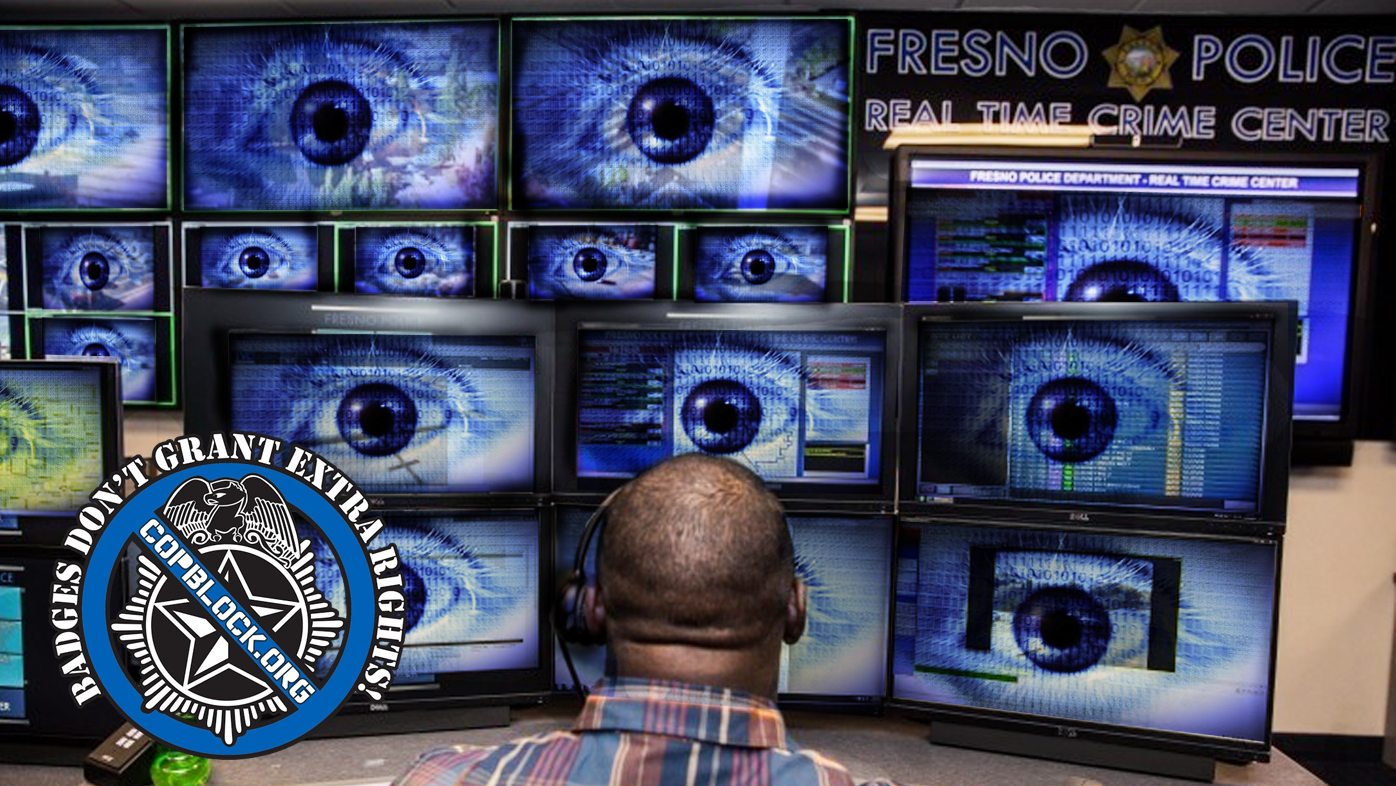 The Fresno City Council rejected a proposal by Police Chief Jerry Dyer Thursday to purchase the Beware software the police department has been testing. The Fresno Police Department was among the first in the nation to use the controversial software.

After hearing concerns from community representatives, the council voted 5-0 to reject Dyer’s request to enter a five-year contract with Intrado Inc. for $132,000.

Via the Fresno Bee:

“The Beware software generated significant controversy in Fresno earlier this year over its capacity to sift through address-specific public data that can be passed along to first responders, as well as its ability to also comb through individuals’ public postings to social media such as Twitter, Facebook or Instagram and assign color-coded threat levels based on posts that may indicate a potential danger to responding officers.

That feature raised major concerns among pastors on the Faith in Community board, the American Civil Liberties Union and council members themselves, and prompted the Fresno Police Department and Intrado to disable that feature of the software over the last few months of Fresno’s testing period for the program.”

The vote means that Fresno will no longer be using the Beware software, Dyer said.

Dyer and Intrado representative Michael Lee assured the council that the agreement with Intrado would include a clause that would terminate the contract if the social-media threat rating features were activated. But that wasn’t the only concern.

“We’re concerned about more than the bells and whistles, or the front-end software,” said Booker T. Lewis, pastor of Rising Star Missionary Baptist Church and a Faith in Community board member. “But there is a need to understand the back-end algorithms and variables used to make conclusions about the people of our community.”

Lewis also spoke of public skepticism and the trustworthiness of the police department.

A $28,000 Homeland Security grant that paid for the first year of the Intrado contract expires in April, Dyer said. By not authorizing this contract that money will be lost. “We won’t be coming back to the council again on this issue this year,” he said. He said this vote would mean the Fresno Police Department will not be using Beware.