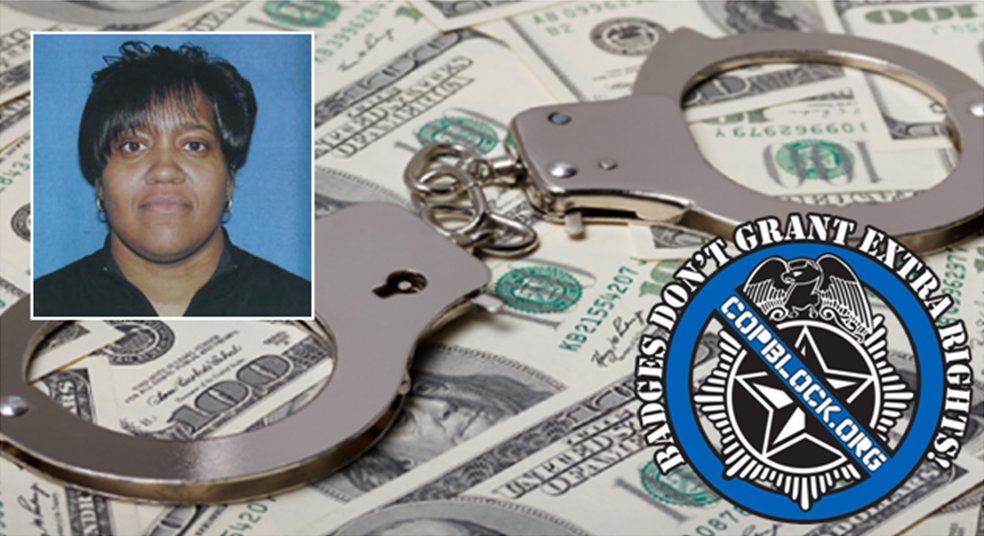 The ring leader of a East Cleveland police scheme to fabricate evidence in order to obtain illegal search warrants to rob drug dealers, has been sentenced to nine years in federal prison.

Sgt. Torris Moore and detectives Antonio Malone and Eric Jones were indicted in October on several corruption charges including conspiracy to seize money and property for themselves by securing search warrants under false pretenses while they were assigned to a Street Crimes Unit between 2012 and June 2014.

U.S. Attorney Steven M. Dettelbach said at the time that the investigation began in 2013, and the officers were monitored once the wrongdoing was discovered.

After entering the homes of suspected drug dealers, the three cops seized tens of thousands of dollars while keeping part of the money for themselves.

According to original indictments, the misconduct included:

All three officers resigned from the East Cleveland police department in the wake of the indictments, and in December, Moore pleaded guilty to conspiracy, extortion, two counts of theft and one count of lying to federal investigators.

Under the plea agreement, the former Sgt. could have received up to 11 years in prison, but on Tuesday, U.S. District Judge Sara Lioi handed down a sentence of nine years.

“Our system of justice only works properly when people in charge… act with integrity,” Lioi said. “And that did not happen in this case.”

Moore was order to pay $69,500 in restitution and forfeitures and is allowed to remain free from jail on bond until the Federal Bureau of Prisons orders her to report to serve her time.

Officers Malone and Jones pleaded guilty for their role in the scheme in November. Malone faces a sentence of up to six years, and Jones faces up to five years in federal prison under the sentencing guidelines of their respective plea deals.