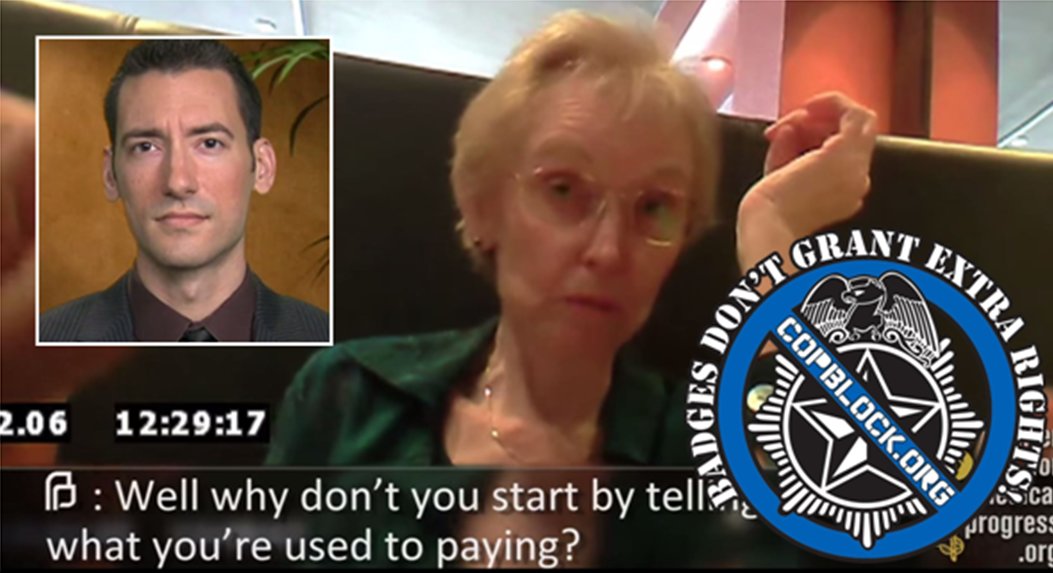 In what appears to be a politically motivated raid, the California Dept. of Justice seized a computer and electronic storage devices from the home of David Daleiden on Tuesday.

Founder of the Center for Medical Progress, Daleiden is the activist that embarrassed Planned Parenthood last year after releasing multiple videos purportedly showing them haggling over the price of baby parts.

Just to be clear, the issue at hand is not one pertaining to the morality of abortion or the barter of organs and fetal tissue. The issue is whether or not political hacks are utilizing their positions within the California Justice Dept. to target enemies of those they receive money from.

According to a statement released by Daleiden:

The California Attorney General’s office of Kamala Harris, who was elected with tens of thousands of dollars from taxpayer-funded Planned Parenthood, seized all video footage showing Planned Parenthood’s criminal trade in aborted baby parts, in addition to my personal information. Ironically, while seizing my First Amendment work product, they ignored documents showing the illicit scheme between StemExpress and Planned Parenthood. This is no surprise–Planned Parenthood’s bought-and-paid-for AG has steadfastly refused to enforce the law against the baby body parts traffickers in our state, or even investigate them–while at the same time doing their bidding to harass and intimidate citizen journalists. We will pursue all remedies to vindicate our First Amendment rights.

A spokeswoman for Harris said she could not comment on an ongoing investigation, but Harris said in July that she planned on reviewing the videos to see if Daleiden’s group violated any charity registration or reporting requirements.

She said the inquiry could include whether Daleiden and a colleague impersonated representatives of a fake bio-medical company or filmed the videos without Planned Parenthood’s consent.

Planned Parenthood has denied the allegations of selling baby parts for profit and their political supporters have routinely accused Daleiden’s group of doctoring footage and lying.

The videos however, which have been released in their entirety, obviously show Planned Parenthood employees engaged in negotiations over the cost of parts.

Still, several state investigations have determined that the abortion provider has violated no laws and Daleiden was indicted earlier this year by a Houston grand jury for allegedly using fake driver’s licenses to gain access to Planned Parenthood facilities and abortion conferences.

Daleiden has maintained that his group broke no laws when making the videos and continues to assert that he is being politically persecuted on the behest of Planned Parenthood by entrenched interests who are violating his First Amendment rights to be a citizen journalist.

“To storm into a private citizen’s home with a search warrant is outrageously out of proportion for the type of crime alleged,” former federal prosecutor and legal adviser to Daleiden, Matt Heffron said. “It’s a discredit to law enforcement, an oppressive abuse of government power.”