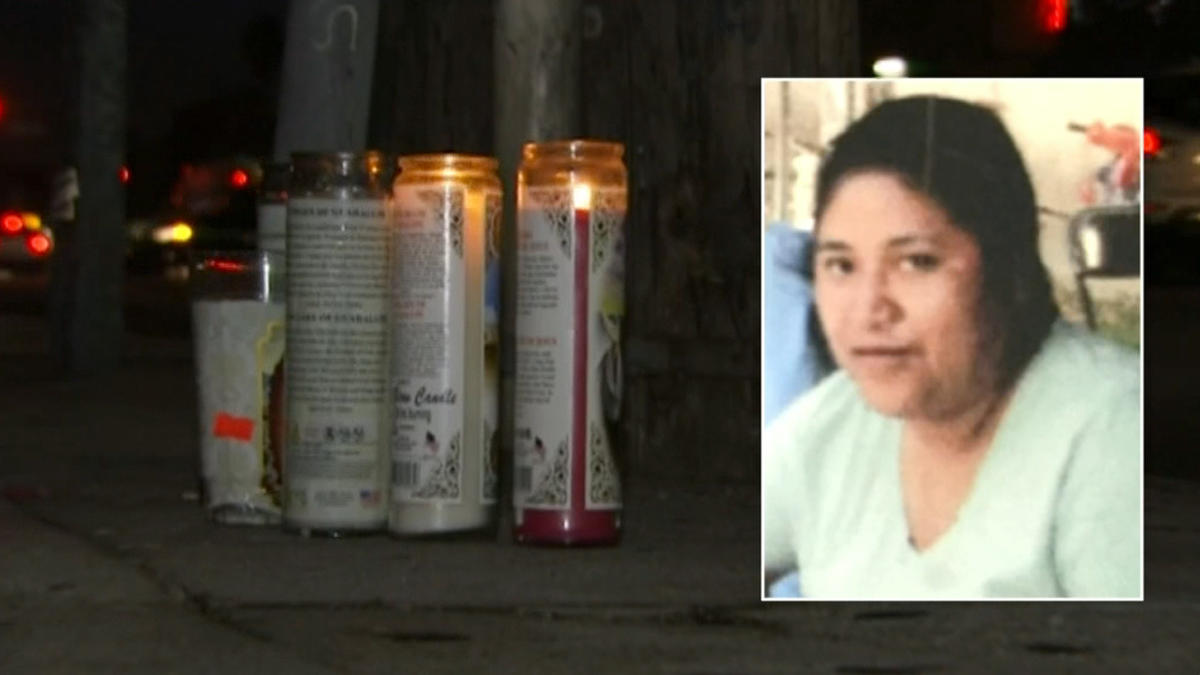 The family of Norma Guzman has released the footage from a surveillance camera, positioned near the intersection of E. 22nd and South San Pedro, that captured the final seconds of her life on September 27, 2015. Accompanying the release of the footage the family has also asked that criminal charges are filed against both of the officers involved in her death.

“Where’s the Taser? Where’s the pepper spray? Take a step back. Show some reverence for human life,” he said. “There’s no way that can be justified.”

One of the officers is a training officer and the other was his probationary officer.

Here is news coverage from that day:

If this is the way that the officers in charge of training are handling situations, then there should be no more question as to why there is a national average of three fatal police shootings a day. Officers are being trained in the academy that the average person is a criminal, but they are also being taught that as long as you use magical buzzwords such as, “I feared for my life” or “they reached for their waste-band” you can shoot first and ask questions later.

Both officers were equipped with body cameras, although that footage has not been released it has been downloaded for examination.

The family has filed a federal wrongful death lawsuit alleging that the officers used excessive force when they encountered Norma who suffered from a mental illness and posed no immediate threat when killed.

“There was no reasonable basis for them to shoot her,” the lawsuit said.

Both Briggs and McNeely may have had prior contact with Guzman. If they had previous contact they should have known Norma was mentally ill and probably harmless. With a previous experience to lay the foundation for the current encounter neither of these officers should have thought that coming out guns blazing was the correct response and should have approached the situation with a little more forethought and planning.

The residents of the neighborhood that Norma frequented, described her as “harmless”. Norma may have been a drug user and frequently armed with a bread knife but ultimately she was harmless. If these two officers hadn’t been selfish cowards and placed a higher value on their own safety than the life of someone they were supposed to help, she may still be alive today.