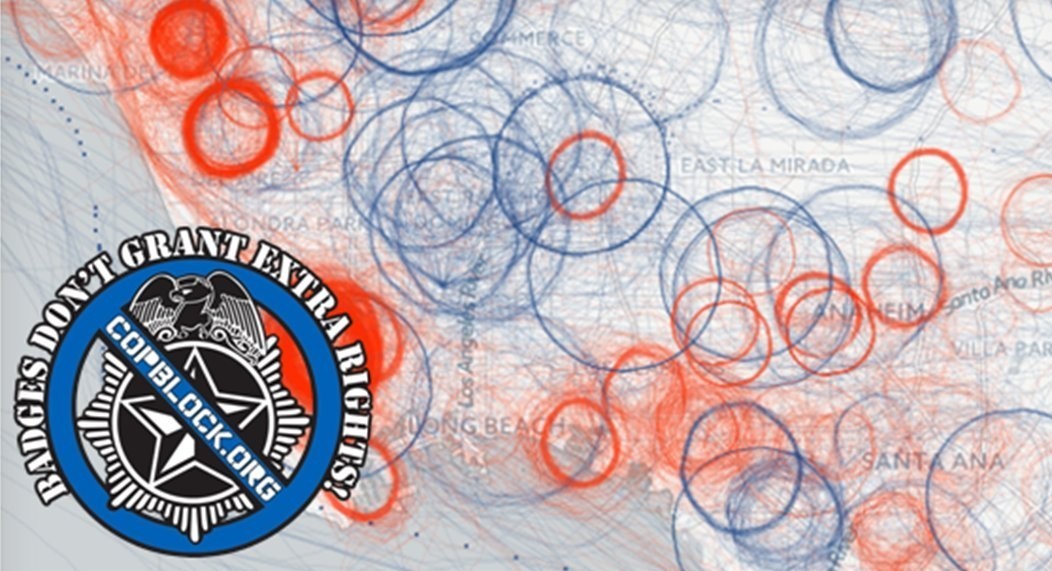 The Federal Bureau of Investigation and Department of Homeland Security have been running thousands of surveillance missions employing cellphone tracking and augmented reality technologies over US cities.

According to a new investigation by BuzzFeed News that collected flight data logged by planes registered with the two agencies from the public tracking service, FlightRadar24, over 3,500 surveillance flights took place between mid-August and December of 2015.

Augmented reality is a live direct or indirect view of a physical, real-world environment whose elements are supplemented by computer-generated sensory input such as sound, video, graphics or GPS data.

Each weekday, dozens of U.S. government aircraft take to the skies and slowly circle over American cities. Piloted by agents of the FBI and the Department of Homeland Security (DHS), the planes are fitted with high-resolution video cameras,often working with “augmented reality” software that can superimpose onto the video images everything from street and business names to the owners of individual homes. At least a few planes have carried devices that can track the cell phones of people below. Most of the aircraft are small, flying a mile or so above ground, and many use exhaust mufflers to mute their engines — making them hard to detect by the people they’re spying on.

Done with regular aircraft, Cessnas and helicopters that don’t stand out as much as drones, these types of surveillance capabilities gives the government an angle of reality that is practically unavailable to the rest of the population.

According to the flight data, the flights typically circle over a populated area in a holding pattern primarily during weekdays, and drop in frequency by more than 70 percent during weekends and holidays.

This means they are routine and not just being deployed during the wake of emergency situations like the Dec. 2 San Bernardino attacks in which a Cessna piloted by the FBI and a Pilatus PC-2 from DHS were dispatched to the scene of the crime within 90 minutes.

In June, the Associated Press revealed that it had discovered more than 50 planes, mostly small Cessna Skylane 182 aircraft, belong to 13 fake FBI front companies. Also using FlightRadar24, they uncovered more than 100 surveillance flights in 11 states during the course of a single month.

Using other sources, the investigation by Buzzfeed News extended the list of FBI front companies and planes registered to them, ultimately finding nearly 100 FBI fixed-wing planes and around a dozen helicopters. They made more than 1,950 flights over the four-month observation period.

In regards to DHS, the investigation found more than 90 aircraft, about two-thirds of them helicopters, that were registered to the agency – which preformed at least 1,599 flights during the same amount of time, according to the data.

Surveillance experts are stumped as to what the flights are recording and probing, and many privacy and civil-liberties advocates are calling for the programs to be scrutinized by the Supreme Court.

In the case of the DHS, who is responsible for border protection, customs and immigration, most of their flights are concentrated at the southern border but many also extend deep within the U.S. interior and follow holding patterns over populated areas similar to that of the FBI aircraft.

“It’s very difficult to know,” said Adam Bates, a policy analyst with the Cato Institute. “Because these are very secretive programs, exactly what information they’re collecting and what they’re doing with it” is unclear.