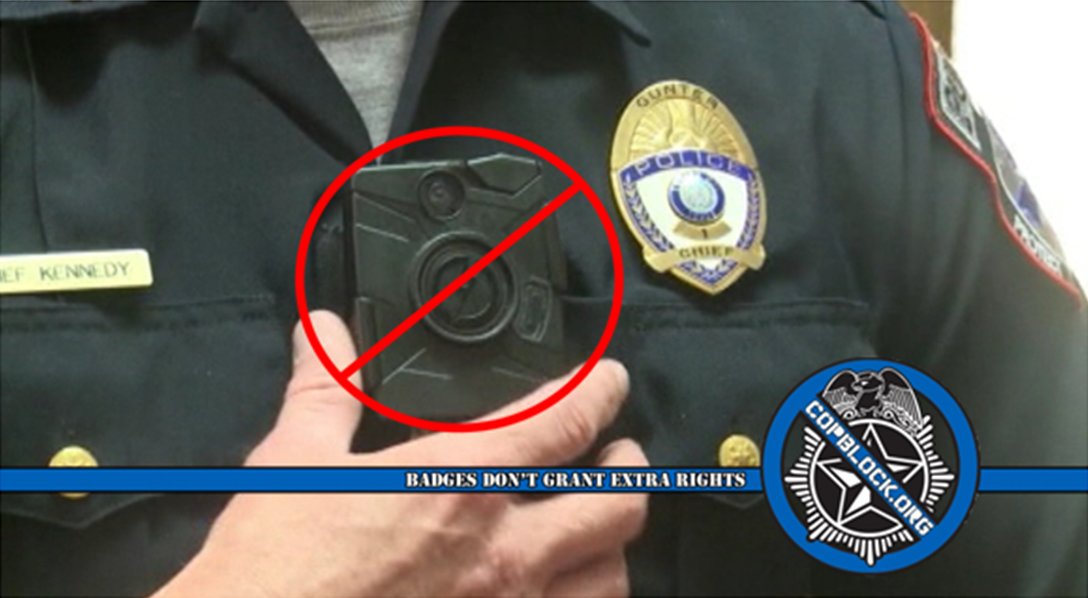 Illinois became one of the first states to establish comprehensive rules governing how police use body-cameras when the Law Enforcement Officer-Worn Body Camera Act passed the state legislature last year.

The law did not mandate departments use body-cams however, and now, the Minooka police department has stopped using them after a six-month testing phase citing a “burdensome” workload as the reason.

The department was the first Grundy County law enforcement agency to start utilizing body cameras when it provided 10 of them to officers last July during a trial run that lasted through January. The cameras, supplied by the local company, BatteryJack, could record up to nine hours of footage and had 16 GB of storage.

After officer shifts, the devices were plugged into USB ports at the department in order to upload and collect what they recorded to be stored in the event that the footage be requested by citizens.

On Friday, Minooka police chief Justin Meyer said that the functionality of the cameras was fine, but that it had became a burden for the department to fill requests for video footage.

“If [four officers] are on scene for an hour – whether there’s an arrest or not – that’s four hours of video that has to be uploaded,” Meyer said. “I was happy [with the body cameras.] It just became a bit burdensome for our administrative staff.”

The chief was also perturbed because when cases reached the court system, there were requests for the videos from attorneys and others involved. He said officers were required to turn the cameras on for any police situation, including traffic stops.

In other words, the police are lazy and would rather use the “burdensome” workload as an excuse to get rid of body-cameras instead of working to strive for internal accountability.

Body-cams are a contentious issue, even among civil-liberties advocates. Some say the taxpayer payer cost associated with securing and maintaining the devices, along with the extra costs of facilitating the use of their footage is usually a net-lose to communities – especially since officers routinely turn the devices off before committing crimes any way.

Others maintain that the cost to taxpayers is necessary to ensure officers are held accountable for their actions, and in many cases, cops are able to procure the devices with the help of voluntary donations. This is currently the case for the Braidwood police department, also in Illinois, which began accepting donations for body-cams earlier this year.

One of the most successful examples regarding the impact of the cameras on police misconduct occurred in Rialto, California. After the city required its 70 police officers to wear the devices on the job, police brutality statistics fell by 60 percent. In 2012 alone, complaints against officers fell 88 percent.