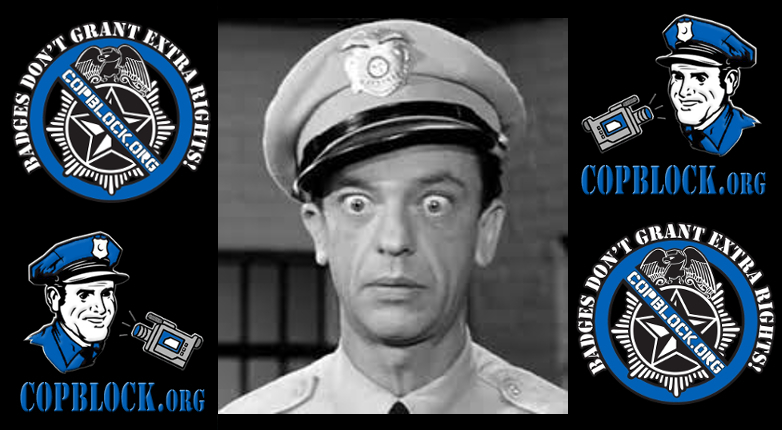 Police have been put in an increasingly damning light as more and more information becomes public about their actions. Now an article from NPR.org posted last month shows us just how ineffective they are when it comes to major crimes.

Violent crime in America has been falling for two decades. That’s the good news. The bad news is, when crimes occur, they mostly go unpunished.

In fact, for most major crimes, police don’t even make an arrest or identify a suspect. That’s what police call “clearing” a crime; the “clearance rate” is the percentage of offenses cleared.

In 2013, the national clearance rate for homicide was 64 percent, and it’s far lower for other violent offenses and property crimes.

“In the ’60s and ’70s, no one thought that the police should be held responsible for how much crime there was,” Wellford says. Back then, he adds, police focused on calls for service and solving crimes.

In more recent years, he says, police have been pushed to focus more on prevention, which has taken precedence over solving crimes — especially non-violent offenses.

In short, the falling crime rate we’ve enjoyed may come at a cost: police indifference when you report your stereo was stolen.

The FBI collects clearance statistics for its annual “Uniform Crime Report,” but it doesn’t break those numbers down by jurisdiction. That makes it hard for people to compare local police departments’ clearance rates, or track them over time.

So NPR asked the FBI for the local numbers, and the result is the tool above. Now you can look up the clearance rates of most local law enforcement agencies, for three years running.

A few things to keep in mind: