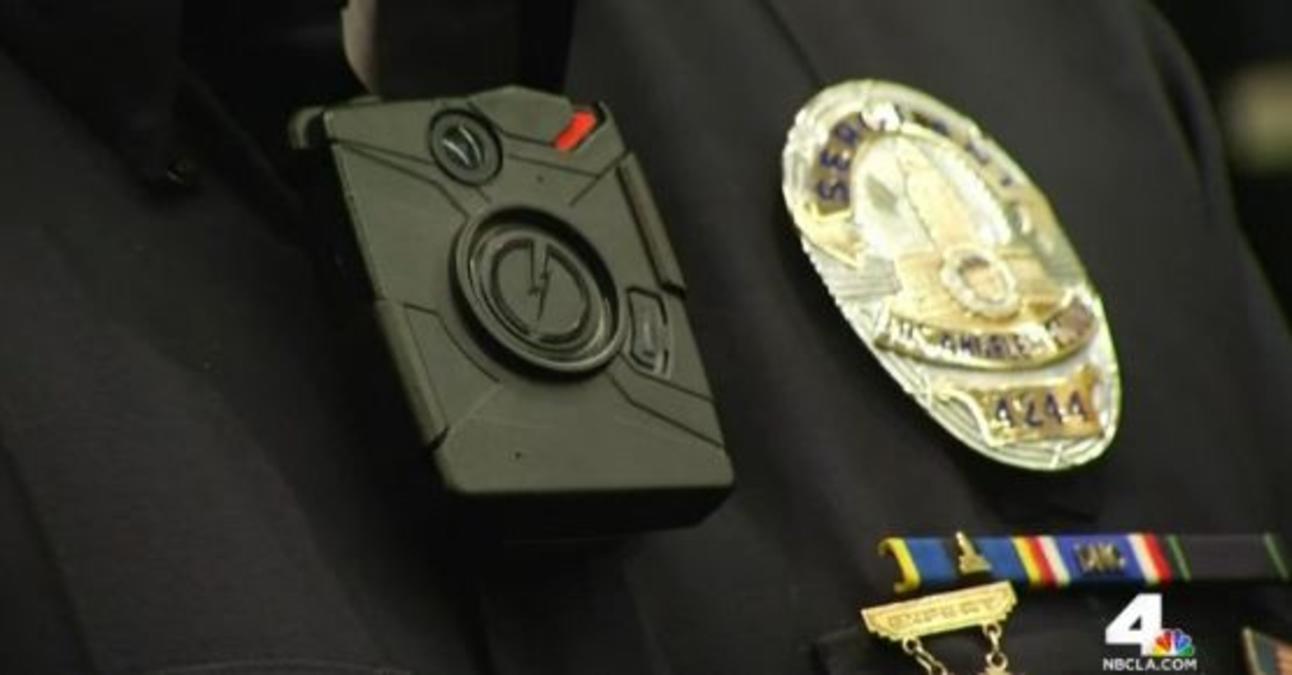 More police departments are now requiring their officers to wear body cameras as a way to promote transparency in light of recent police brutality controversies. Studies show a 53% decrease in “use of force” incidents among police who wear body cameras, as well as a 65% decline in civilian complaints. But some remain skeptical. Could body cams really be the answer America is looking for?

In a sample of police departments surveyed in 2013, approximately 75 percent of them reported that they did not use body-worn cameras. The survey was funded by the Office of Community Oriented Policing Services and conducted by the Police Executive Research Forum (PERF).

PERF’s report about the survey notes a number of perceived benefits for using body-worn cameras, including better evidence documentation and increased accountability and transparency. But the report also notes many other factors that law enforcement executives must consider, such as privacy issues, officer and community concerns, data retention and public disclosure policies, and financial considerations.The costs of implementing body-worn cameras include not only the cost of the cameras, but also of any ancillary equipment (e.g., tablets that let officers tag data in the field), data storage and management, training, administration, and disclosure.