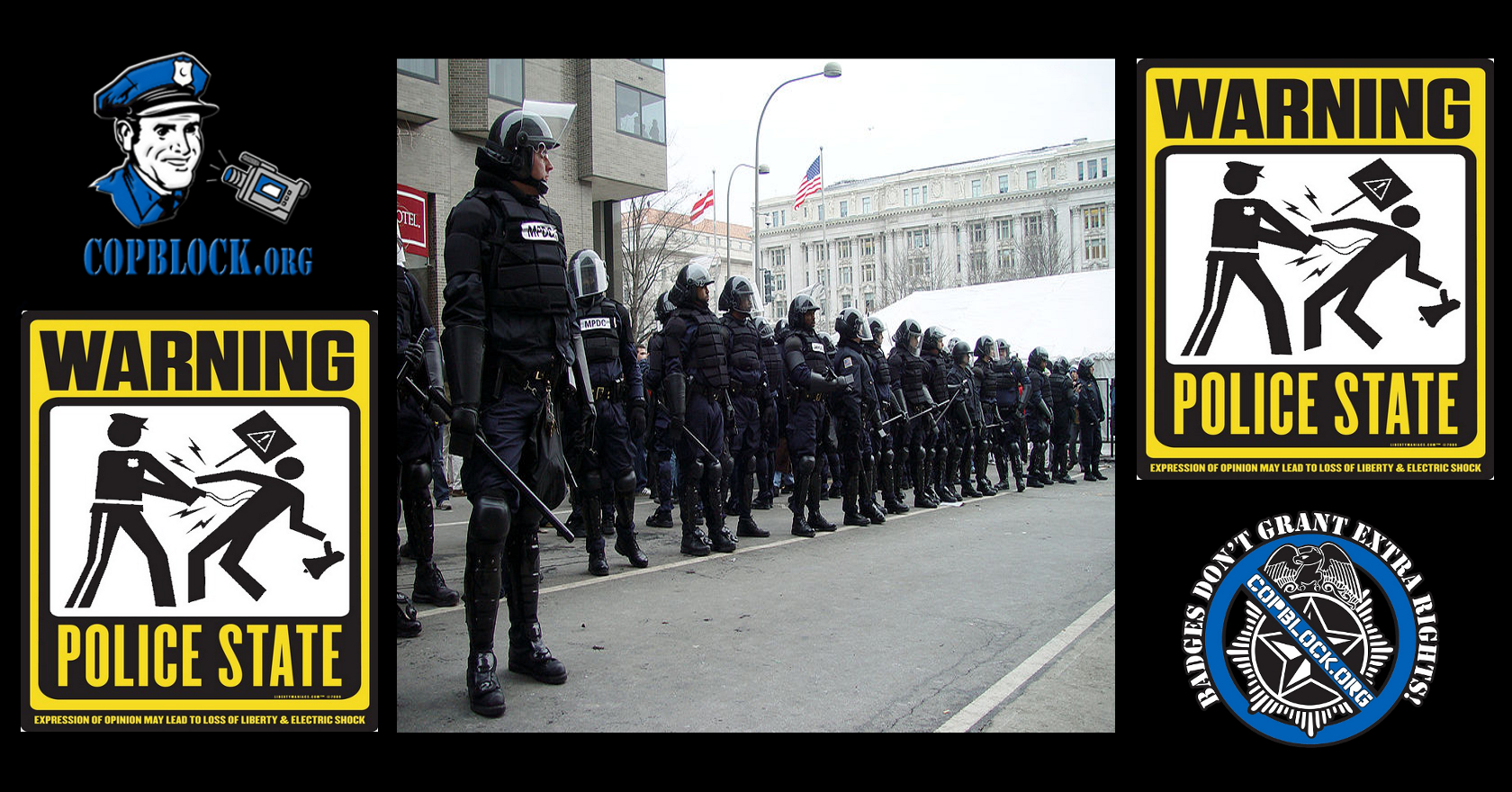 The following post was originally posted at NationalInterest.org by Timothy Lynch under the title “Washington Can’t Fix Broken Policing.” It addresses the idea that having a the Department of Justice (DoJ) or some other federal agency such as the FBI investigate abuses by local police or court official will lead to a fair or meaningful resolution.

Despite the prevalence of calls for the Federal Government to intervene in high profile cases, the truth is that what really happens when the Feds step in is it delays and distracts from the original issues and almost always leads to (intentionally) ineffective and superficial reform proposals, most of which are often not even adopted.

Many times after the “investigation” by federal officials has afforded time for tempers to cool and the spotlight has been removed from those on the local level, they end vindicating the abusers anyway or proposing a slew of hollow changes. When the “cavalry” arrives, they’re usually shooting blanks.

(Share relevant content or your own personal stories and/or videos  with the CopBlock Network, via the CopBlock.org Submissions Page.)

It has been one year since Freddie Gray died while in the custody of the Baltimore Police Department. Gray’s death sparked peaceful protests and then calamitous riots that brought international attention and prompted the deployment of National Guard units. While local prosecutors indicted the officers involved in Gray’s arrest, the federal government promised to investigate the entire police department for a “pattern or practice” of constitutional violations. The impending outcome of that inquiry seems foreordained. The real question is whether federal monitoring can truly fix a broken police department. The conventional wisdom is that it can, but experience tells us that it can be counterproductive.

Since the Ferguson riot in 2014, police departments across the country have been under unprecedented scrutiny. When a pattern of wrongdoing or dysfunction is exposed, we hear a familiar refrain: this department is so bad that it is incapable of correcting itself, so federal intervention is necessary. After some initial resistance, the city of Ferguson has now agreed to a federal monitor. Last week, Newark also agreed to a federal monitor, to oversee its troubled police force. The Justice Department has also investigated and instituted reforms in many of the United States’ big-city police departments—Los Angeles, New Orleans, Detroit, Cleveland and Pittsburgh, to name a few. Clearly, police misconduct is more widespread than many want to admit. In Chicago, the shooting death of Laquan McDonald, caught on camera, has roiled minority neighborhoods because they see it as only the most recent episode of police wrongdoing there. It is safe to say that other cities may be one incident away from similar unrest.

Mayors and city councils don’t want police misconduct to occur, but in too many cities they let the problem fester. To the extent that they’re even paying attention, the typical political calculation seems to be this: it’s better to have the support of the police department and police union come election time, so don’t take steps that they will oppose.

There is, however, a cost to that political calculation: minority resentment toward city government—especially the police. After all, the victims of illegal detention, illegal searches and excessive force have friends, neighbors and relatives. And when bad cops are not dealt with, it is not unfair to conclude that the department itself is indifferent to injustice. This explains the rise of the Black Lives Matter movement.

When a shocking incident of police misconduct comes along, the fecklessness of local governance is exposed in the glare of the media spotlight. Suddenly, reporters are asking pointed questions. Exactly how many people have been shot by the police department? Why was video evidence withheld from the public? What accountability systems are in place to track and remove problem officers?

The optimal moment for police reform comes in the immediate aftermath of a police scandal. The public is aroused, and if the problems run deep into the department itself, voters want those problems corrected. Local politicians find themselves on the spot. They can’t afford to appear uninterested, but they’d rather not fight the police department either. Instead of rolling up their sleeves to make some politically difficult decisions, they posture as reformers by joining the chorus calling for a federal civil rights investigation.

When the feds do intervene, everyone seems to be pleased. The heat is off the local officials to address police misconduct. They say they’ll have to await the outcome of the federal investigation before taking any action. Federal officials are pleased because they are seen as the cavalry coming to the rescue. Civil rights activists are satisfied because they think a federal lawsuit will bring about needed reforms. The police department and police union benefit as well. The intense media scrutiny will now fade as the months roll past.

Unfortunately, federal intervention has a counterproductive “enabling” effect: it allows local officials to evade their responsibility to fix broken police organizations. When the local politicos make a plea for federal intervention, it deflects attention away from their oversight failure and actually squanders the prospect for sweeping changes at a pivotal moment.

There is a borderline reverence for federal intervention among academics and journalists, which has blinded them to political dynamics that should strike us as odd. On the surface, it appears as if the feds are imposing wide-ranging reforms on local officialdom. In truth, however, the local officials chose that outcome once the feds were invited in. Here’s the quandary: the local politicos had the capability to enact reforms all along, so why didn’t they embrace such measures to head off a federal lawsuit? Experience has shown, time and again, that local officials would rather cope with federal monitors than fight powerful police unions.

Federal monitors have not succeeded where local officials are intransigent about reform. Arizona’s Joe Arpaio, sheriff of Maricopa County, is an example. Arpaio may lose a case in court, but he remains defiant and wins reelection. There have been improvements in the cities with reform-minded mayors and police chiefs—but in those cases, federal monitors were never really necessary. The monitors merely provided the local officials with additional political leverage against the police lobby. Local political fights, however, should not be considered an appropriate basis for federal lawsuits and federal takeovers of local police operations.

Police misconduct is a serious problem. If the solution was simple, it would have already been adopted. The hard truth is that a good police department requires the sustained commitment of locally elected officials to that goal. If that commitment is absent, federal intervention will only obscure that reality, and make it more difficult for voters to hold the local politicos accountable for their neglect.