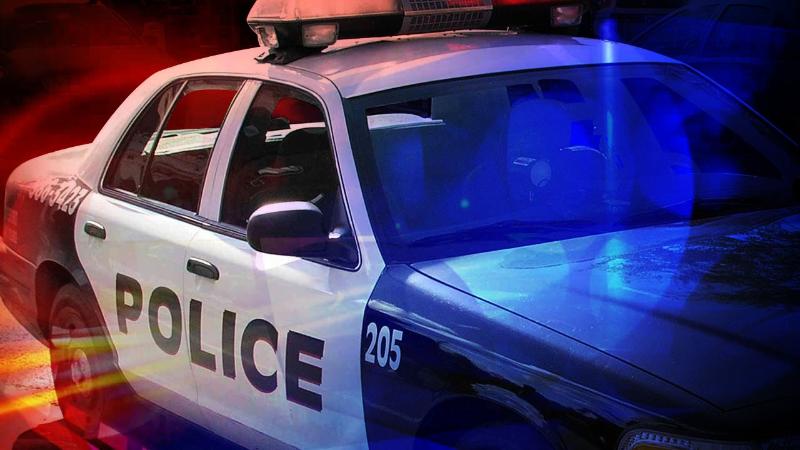 I was flipping though the NRA’s America’s First Freedom magazine when a couple of small articles caught my attention. Normally this rag is reserved for when I am waiting for my phone to charge and I don’t have access to my laptop. However, for whatever reason, I found myself leafing through it at three in the morning on Monday.

I stumbled across the “Armed Citizen” section which regales readers with stories of ordinary citizens using their concealed carry permits to prevent crime. While interesting they normally wouldn’t qualify for mention on this blog. This blog is about police and government actions. When I speak to people about the need to find an alternative solution to the current police and criminal justice system the argument I hear most often is that without the police things would devolve into a festival of chaos, violence and anarchy. If you fall into that camp consider the two situations below.

An Upper Darby police officer was in the process of breaking up a fight between two teenage boys. A crowd began to form around the scuffle and eventually some members of the crowd jumped onto the police officer’s back. Another bystander, who happened to be in possession of a concealed carry permit and was armed, drew his weapon and yelled for the assailants to back away once he noticed one of them reaching for the officer’s service weapon. What could have escalated into a fatal shooting was stopped by an ordinary citizen looking out for his community. Both the officer’s lives and the lives of the teenagers involved may very well have been saved by a single private citizen intervening on behalf of the greater good. (Source Philadelphia Inquirer, Philadelphia, PA., 2/10/16)

Our second case involves a Marine veteran who witnessed a man assaulting a police officer. When he noticed that the attacker was going for the officer’s weapon he drew his own legally carried firearm and ordered the assailant to freeze. The man promptly ran for it and was apprehended a short time later. Once again an ordinary citizen stopped a situation from escalating into a lethal force incident. (Source Austin American-Statesman Austin, TX., 1/28/16)

I don’t have the complete facts regarding what precipitated the involvement of the officers in these cases and baseless speculation never did anyone any good. What we do know is that average citizens are more than capable of standing up in the face of danger and deescalating situations without resorting to a shoot first mentality. The question is why these individuals placed themselves in potentially life threatening situations, the same situations that law enforcement officers claim are justification for murder, but they didn’t fire a shot.

The answer is accountability. Had either of these two citizens discharged their weapons they would have faced potential criminal charges and most certainly civil charges for their behavior, even if it saved the life of a public servant or another innocent citizen. The police are not held to these levels of accountability and that is the problem. A police officer in either of the above situations who did discharge his weapon, even if it resulted in a fatality, would likely never see a day in jail. They would likely not even lose their jobs over it. The evidence for this is abundant if you doubt that claim.

So to sum it all up, two ordinary citizens de-escalated a situation and avoided killing or injuring anyone. They did it all without a badge or powers placing them above their fellow citizens. This is the solution: for good men and women to stand up and demonstrate that we don’t need the police to keep civilization running.