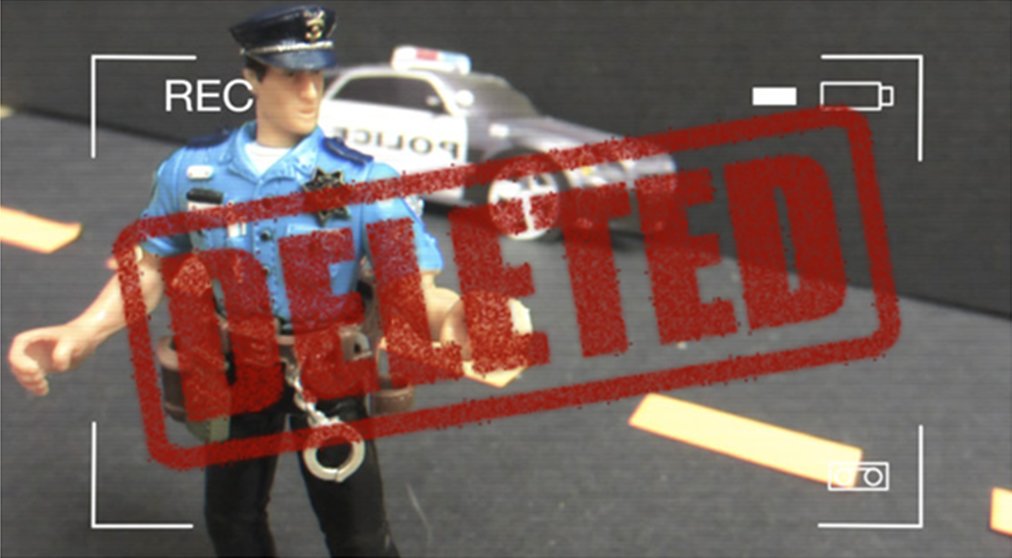 Family members of a man that died during an encounter with LAPD officers, say after their loved one was handcuffed, beat, tased, and suffocated to death, the cops deleted a bystander’s video showing what they had done.

According to a lawsuit filed in federal court, Alex Jimenez “was unarmed, was not committing any crime, had not threatened any one, was not about to harm anyone, and posed no imminent threat of death or serious bodily injury to anyone.”

It is unclear why officers had initially responded to the scene in South Los Angeles on April 13, 2015, but attorneys for Jimenez’s mother say they believe he was inside his home when police arrived and was eventually taken outside.

The lawsuit says Jimenez was already handcuffed when one or more officers threw him to the ground and then held him down with a knee on his throat as he and other witnesses and bystanders pleaded for it to be removed.

One witness had heard Jimenez crying for help and came outside of their home to film what was occurring. It was at this point, according to the suit, that the officers released pressure because they saw they were being recorded.

The lawsuit states that is was too late however, as the knee on her Jimenez’s throat, caused him “to vomit, turn blue, and ultimately die” at the feet of the LAPD thugs.

The witness was then “transported to an LAPD station where he was interviewed and the video was erased from his phone,” the lawsuit says, and police additionally took a thumb drive and returned it without the footage on it.

The suit accuses a total of 10 officers of civil rights violations including unlawful arrest, excessive force, and refusing medical treatment – and accuses the city of Los Angeles of inadequately training the cops.

It also asserts that the LAPD maintains “an unconstitutional custom, policy, and practice of using deadly force against unarmed civilians,” and accuses all defendants of false arrest, battery, negligence and wrongful death.

A claim was previously filed by Jimenez’s family against the city of Los Angles in October, but the police commission denied it two weeks later without giving a reason why.

The family is now seeking funeral expenses, punitive damages and attorney fees as a part of the new lawsuit, which was filed on April 19. The LAPD has offered no comment about the pending litigation.