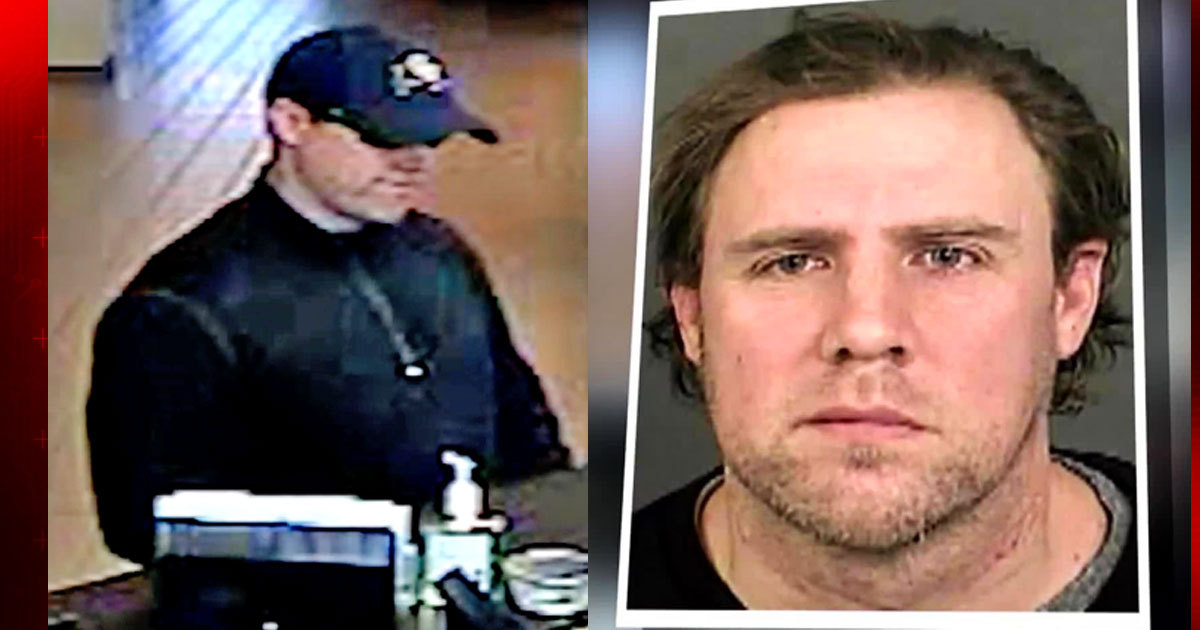 In May and September of 2014 there were two bank robberies in the Denver area that police were investigating. Steven Talley somehow become a suspect and after his ex wife stated to police that the robber in the video had to be her former husband he was arrested by Denver SWAT and FBI agents.

During that arrested Talley was beaten by police who were stating to him, “you don’t fuck fuck with the biggest gang in Denver” as noted in our original post in April of last year:

The charges were initially dropped once Talley provided an airtight alibi – he was at work taking customer phone calls – and he thought the case was behind him.

But it wasn’t, in fact, this was just the tip of the iceberg for Talley.

After being wrongfully arrested and beaten he spend two months in jail, lost his job and became homeless as well. Thinking it couldn’t get any worse he reached out to Internal Affairs to file a complaint against the officers who beat him while zip tied.

That’s when Jeffrey Hart, the lead detective, threatened to recharge Talley for making the complaint. A threat that came true a year later and was blogged about here as well:

In December of 2015 Talley was arrested and charged- AGAIN – for the second robbery. This time he was living at a homeless shelter so his arrested wasn’t as traumatizing. Nevertheless he was carted off to jail by police and placed on a $50,000 bond. Luckily, it didn’t take as long for the State’s bogus case to expose itself.

This time the FBI stated that facial recognition and the bank teller he robbed would prove that Talley was in fact guilty, at least of the second robbery. Those claims quickly fell apart when Talley’s attorney pointed out a mole on Talley’s face that isn’t on the robber’s face. Yet, that wasn’t enough to get the state to stop its persecution but when the main witness, Bonita Shipp, recanted her statement in court – due to the fact that Talley’s hands have no blemishes, like the robber’s did – the case was pretty much dead.

The judge at the time couldn’t drop the charges but did lower Talley’s bond to PR. In March Talley was back in court for what he thought was simply a formality to dismissing the charges. Instead he was asked to be measured by the state, as they now believed that FBI height software would prove he was their man.

Instead it proved that Talley was nearly two inches taller than the alleged robber. Still, the case wasn’t dismissed and the prosecutor ran off to her office stating it would be ‘inappropriate to discuss a pending case.” As if it’s appropriate to charge a man with a felony he did not commit and uproot his life on top of it.

Nevertheless the obvious conclusion finally came this past Thursday when the prosecutor’s office FINALLY dismissed the case. According to Fox 31:

Now Talley and his attorney Ben Hartford say the city of Denver and its police department can expect a federal lawsuit over what they call his wrongful arrest, not once but twice.

“Still haven’t gotten an apology.  They know they got the wrong guy the first time. I still haven’t even gotten a simple apology,” Talley said.

“The Denver Police Department has an obligation to investigate all criminal activity,” police said in a statement. “Members of the department then present the findings to the Denver District Attorney’s Office. The DA’s Office then determines if charges are warranted, such was the case with the US Bank robberies. Any complaints regarding the investigation can be filed with Denver Police Internal Affairs or the Office of the Independent Monitor.”

A spokeswoman for the District Attorney’s Office would not say if prosecutors believe Talley is innocent, only that prosecutors felt they could not meet their burden to prove the case beyond a reasonable doubt.

So after nearly two years of dragging a man through the ringer and kicking him while he was down the people who did it to him won’t even admit fault or give an apology. Not his former wife who used this event to take his parental rights away, not the officers who wrongfully beat him nor the city attorney and police officers who went out of their way to fabricate evidence to “make a bank robber.” Of course some of them will probably be signing  a new tune when they have to answer for their actions in the soon to be filed lawsuit, which Talley says will be for 15 million dollars.

The people of Denver should be very upset with the actions of all public officials involved. They could probably solve more crimes if they put the same amount of focus and energy on real cases as they did in attempting to framing Talley. Heck, they might have even caught the actual robber but that seem pretty farfetch now that the he has a two year jump on them.