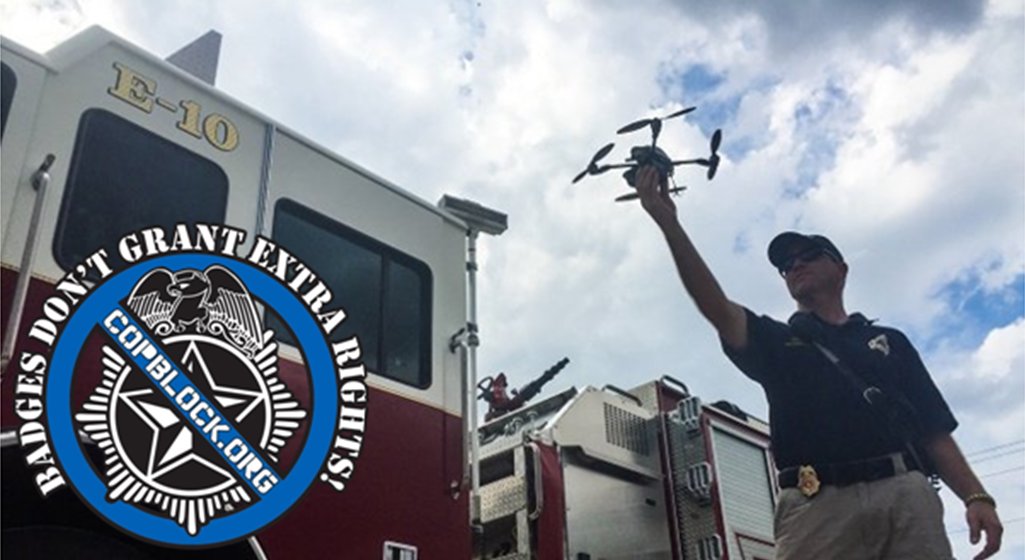 Multiple police departments in southern California have been granted, or are seeking FAA approval to deploy drones in response to crime and rescue situations.

The news comes on the heels of revelations last month that the Federal Bureau of Investigation and Department of Homeland Security have been running thousands of surveillance missions employing cellphone tracking and augmented reality technologies over US cities.

Last August, North Dakota become the first state in the nation to legalize the use of armed police drones equipped with “less than lethal” weapons like tasers, tear gas, sound cannons, and rubber bullets.

In the Inland Empire region of southern California, at least four departments will be utilizing unarmed drones to do everything from finding lost hikers, to taking photos and recordings of traffic accidents and crime scenes, to spying in the windows of suspects’ cars or homes during standoffs.

“Drones are going to be commonplace, eventually,” Hemet police chief David Brown obtusely said. “And people won’t think twice about it [but] the concern today is Big Brother in the sky.”

Other police spokespeople have assured the public that the drones will not be deployed for random surveillance purposes and are urging local residents to embrace the new technology as a safer and more cost effective alternative to helicopters.

“We have about a million other things to do than fly around to see if we can find out what people are doing,” said Fontana police Lt. Billy Green, commander of the Inland Valley SWAT Team that serves Fontana, Colton and Rialto.

Green said his department only plans on using drones for SWAT tactical operations and has already purchased a DJI Phantom 2 quadcopter about a year ago for $2,000, and added a $28,000 NMotion drone equipped with an infrared camera in April.

Privacy advocates are already warning that the drones will open up the possibility for abuses by departments, and that it’s just a matter of time before they are used for purposes other than what they were originally proposed for.

“Mission creep is a perennial problem for new surveillance technologies,” director of police practices for ACLU of California and senior staff attorney for the ACLU of Southern California, Peter Bibring said. “A department may give one reason for acquiring a technology, such as search and rescue missions. But once they have that there is pressure to use it for any circumstance they can to justify that acquisition.”

The Fontana police department has applied to the FAA for permission to use drones and is still waiting for approval. The San Bernardino police department received a go-ahead from the federal regulatory agency a few weeks ago.

The Riverside County sheriff’s department launched a one-year experiment with drones for searches in March. Other departments like the Riverside city police department say they are content with their helicopters and have no plans for drones in the works.

“If they say they’re going to use it in searches and rescues only, that’s one thing,” Bibring said. “But the key is whether there is a binding policy that limits the use to that purpose.”