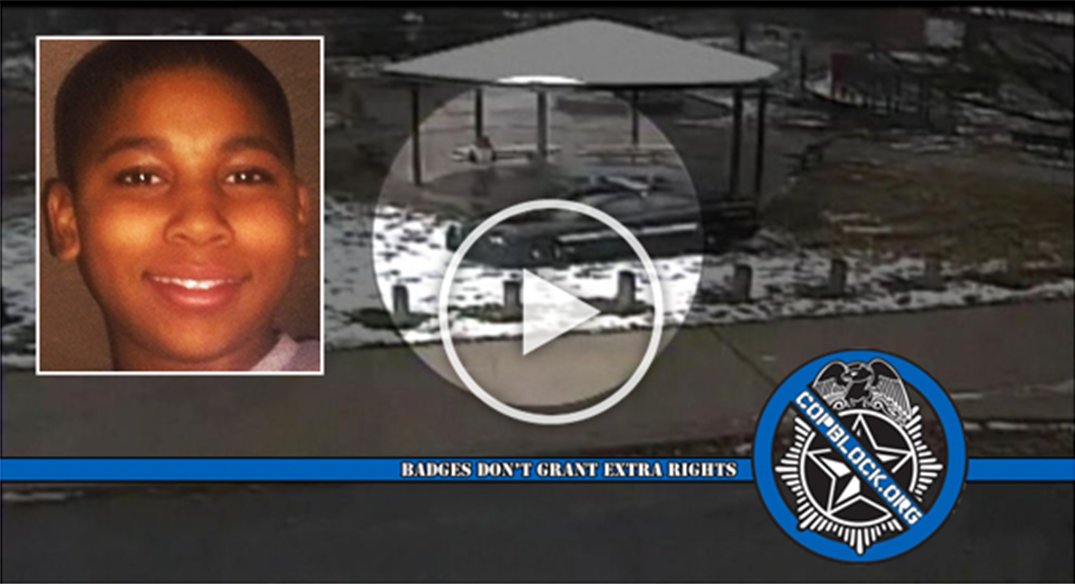 In a “no fault” settlement reached in U.S. District Court on Monday, the city of Cleveland, Ohio has agreed to pay $6 million to the family of 12-year-old Tamir Rice.

Rice was shot in the abdomen by rookie officer Timothy Loehmann within seconds of being confronted at a public park in November 2014 after police received a call about someone brandishing what appeared to be a toy gun.

Police had said the boy was pulling out what was later confirmed to be a toy but grand jurors refused to indict Loehmann in December with prosecutor Tim McGinty stating that the shooting was a “perfect storm of human error, mistakes and communications” but not criminal.

Rice’s mother, Samiria, who had filed a federal wrongful death lawsuit regarding the incident, criticized the decision calling the case “deliberately sabotaged” by prosecutors and appealed to the feds for justice.

The lawsuit said dispatchers should have informed officers that the 911 caller had said the gun Rice had was likely a toy, that officers approached the scene too aggressively, and that Loehmann fired too quickly.

It also maintained that the cops failed to help the boy after he had been shot and alleged that Loehmann wasn’t suited to be a police officer because the city failed to train him properly.

Footage recorded from the scene shows a police cruiser skidding to a stop before Loehmann fires within two seconds of opening the car door. Rice wasn’t given first aid until about four minutes later and died the next day.

The video also shows officer Frank Garmback tackling Rice’s 14-year-old sister, Tajai, who can be seen running into frame towards the body of her younger brother.

Knocking her to the ground, Garmback, with the help of another officer, handcuff and detain the girl. The teen can be seen struggling as the cops put her in the back seat of a patrol car parked right next to where her brother lie bleeding on the snowy ground.

As per Monday’s settlement, Rice’s estate will receive $5.5 million and his mother and sister will each receive $250,000 with the city of Cleveland paying $3 million this year and $3 million in 2017.

Neither the city, officers Loehmann and Garmback, nor dispatchers that fielded the original 911 call will have to admit to any wrongdoing in the incident and the settlement must still be approved by a Cuyahoga County Probate Court judge before it is finalized.

Attorneys for the Rice family called the decision “historic in financial terms,” and said that “no amount of money can adequately compensate for the loss of a life,” adding that Rice’s “unnecessary and premature death leaves a gaping hole for those who knew and loved him that can never be filled.”

The U.S. Department of Justice is still conducting a review of the case to see if either officer violated any federal civil-rights laws and both Loehmann and Garmback remain under internal investigation by the Cleveland police department.