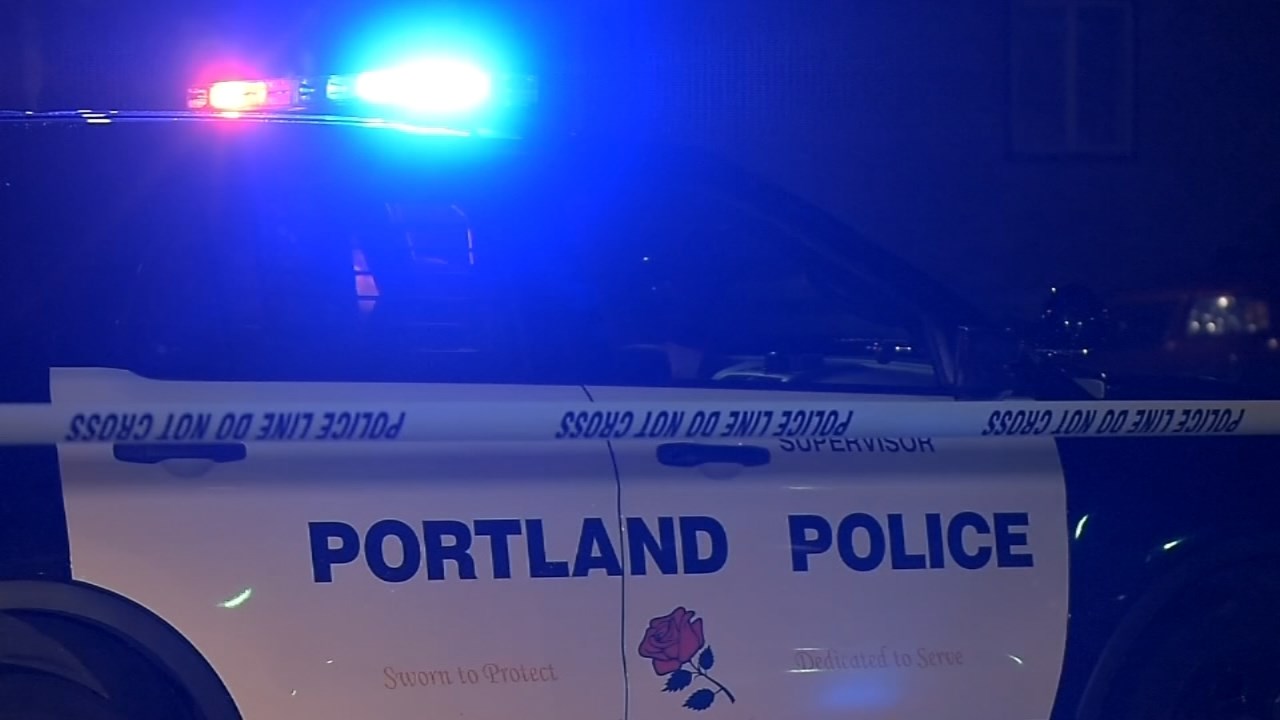 A Portland police officer was arrested Monday for a DUI. Officer Daniel Chastain was “on call” and driving a city-owned car when he was involved in a crash in Clackamas County on Monday. Alcohol was a factor in the crash, Portland police said in a news release.

Officer Chastain is was charged with driving under the influence of intoxicants, reckless driving, reckless endangerment and first-degree criminal mischief charges. The Clackamas County Sheriff’s Office said callers reported Chastain was driving “at a high rate of speed,” hit a pickup truck and then rolled over. The crash happened at about 1:30 p.m. Officer Daniel Chastain was taken to a hospital as a precaution. Police  said there isn’t a booking photo available for Chastain – meaning they do not want to release it at this time.

Officer Daniel Chastain is a 17-year Portland police veteran and has been put on paid vacation (administrative leave), per standard protocol. He was most recently assigned to the police bureau’s Tactical Operations Division. The bureau will conduct an internal review of the incident after the sheriff’s office investigation is complete. The incident will be presented to the Police Review Board, as well. The Clackamas County District Attorney’s Office will also review the case, deputies said.

The Portland Police Bureau cannot comment further on a personnel matter because it could interfere with the process of conducting a neutral, objective internal investigation and the Bureau must protect public employees’ privacy interests consistent with the Oregon Public Records Law and relevant collective bargaining agreements.

Excessive speed may have been a contributing factor to the crash, deputies said.

The full Portland Police Press Release can be read here. Though the Portland Police have posted the press release on their facebook page, it’s still a great idea to stop by and let then know your feelings. https://www.facebook.com/portlandpolice