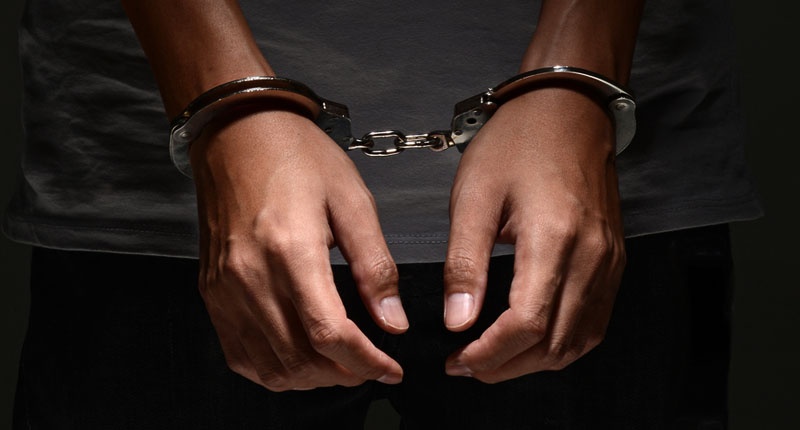 Michael Smith, a now former Memphis Police Officer, has been arrested and indicted for raping a 26-year-old woman, along with a slew of other charges.

Those charges include: rape by coercion, rape by force, rape of a physically incapacitated victim, rape of a victim unable to consent, sexual battery, official oppression, and lastly, official misconduct.

According to victim, Officer Michael Smith sexually assaulted her while he was on-duty on April 16, 2016 at a parking garage. The victim was leaving the Purple Haze night club, when the officer approached her and then made “inappropriate sexual contact”.  The night club’s manager said part of the sexual assault was caught on security camera footage, which backs up the victim’s clam against the officer.

I want to assure the public that NO criminal behavior by a member of this department will be tolerated. As with all cases, this investigation was thoroughly conducted and the facts were presented to the District Attorney General’s Office for review; in which an indictment was handed down for the arrest of Michael Smith, who is now a former Memphis Police Officer.

Our officers are held to a higher standard, and you, the citizens of Memphis, deserve the security of knowing that your officers are here to serve and protect. Smith is afforded the same opportunity as all citizens, and he will have his day in court; however, it is my job to remind everyone that the image of the Memphis Police Department must not be tarnished by the alleged actions of one employee.

As the Interim Director of the Memphis Police Department, I want you all to know that this incident should in no way reflect on the hardworking-dedicated officers who work day in and day out to serve and protect this great city.

MPD Officer Rallings also went on to say that “I hate to hear that any officer is accused of wrongdoing, but it’s part of the business.”