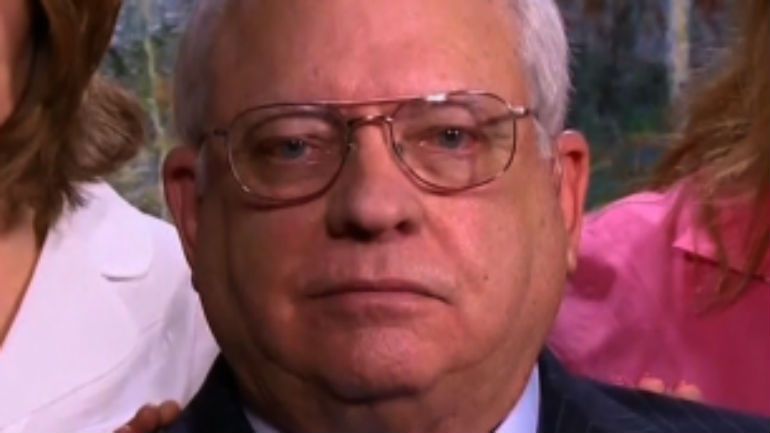 Deputy Robert Bates, a volunteer reserve deputy for the Tulsa County Sheriff’s Office has been found guilty of second-degree manslaughter. Deputy Bates had claimed that he meant to use his taser on Eric Harris, but accidentally pulled his service weapon and shot him.

Deputy Bates’ attorney, Clark Brewster, said that Deputy Bates should be thanked for trying to help, not sentenced to jail.

He got out of his vehicle to man up and help. I truly believe you will find this was an accident driven to this point by the actions of Mr. Harris.

He then displayed the stun gun and Bates’ pistol and tried to show the jury that the weapons are similar in size and weight.

Prosecutor John David Luton successfully argued that the elderly deputy was ‘nodding off inside the patrol car’ and that no other law enforcement officer on-scene drew their weapons.

As we previously reported, Deputy Bates had several use-of-force encounters at the department. In the body cam video of the murder, you can hear one officer say “Fuck your breath” and “Shut the fuck up!”

According to the Tulsa World, Deputy Bates was never certified to carry a weapon. In fact, the Sheriff’s department falsified Bates’ records so that he wouldn’t have to complete all of the required training – training that could have saved Eric Harris’ life. The corruption within the Tulsa Sheriff’s Office did not begin with the falsification of Deputy Bates’ training records. In fact, the Sheriff Stanly Glanz resigned his position after being indicted for theft and embezzlement. Sheriff Glanz was also found liable in a civil rights case earlier this year.