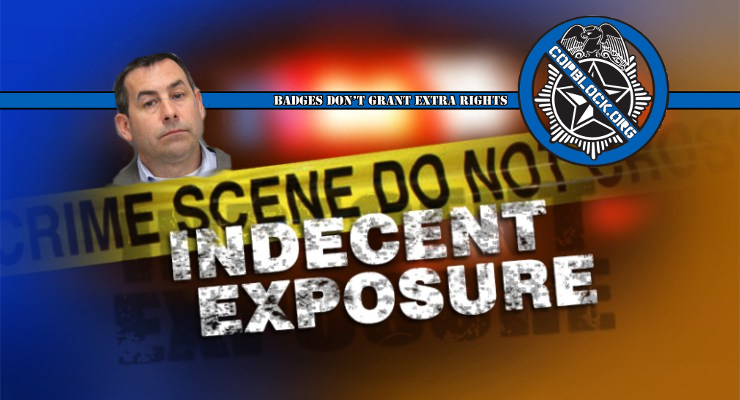 Santa Clara Police Sgt. Thomas Leipelt has been found guilty of sex-crimes and sentenced to 45 days in jail. He is also now on the sex-offender registry. So what did this cop do to warrant this punishment?

According to the Mercury News:

At least now, with Sergeant Thomas Leipelt being known as a registered sex-offender, the public can be informed about the threat he poses to women everywhere, despite the Santa Clara Police Department’s efforts to withhold the information.