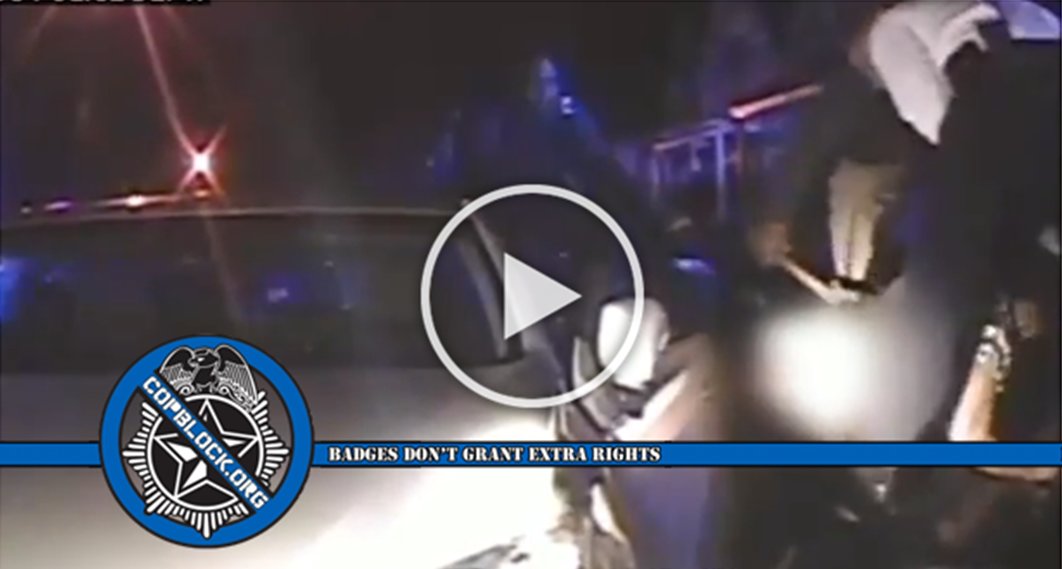 In a lawsuit filed against Chicago police, a woman says she was “treated like an animal” when she was attempting to return to her home on a night in 2013.

Reverend Catherine Brown says she was with her two small children driving down an alley near her residence when she came around a bend and saw a police car barreling towards her without lights or sirens on.

Brown says she blew her horn because she thought the vehicle could have hit her and it came to a stop blocking her driveway. She says officer Michelle Morsi Murphy then jumped out and yelled profanity at her to move her car.

Startled, Brown says she reached for her license before Officer Jose Lopez pointed a gun at her head. Terrified, she called 911 asking for other officers to respond with a lieutenant as her children screamed in the background.

According to Brown, the officers refused to wait for a supervisor and attempted to force open her car door, so she put the vehicle in reverse and drove backwards out of the alley hoping to spot some neighbors.

“Now [they are] chasing me with the car,” Brown said. “I come to a complete stop, and [Morsi Murphy] takes the car and rams it into me.”

In dash-cam video recorded from the scene, Brown is seen screaming for neighbors and witnesses before Morsi Murphy deploys pepper spray, hitting both her and a one-year-old child inside the car.

Officer Lopez is seen in footage laughing at Brown’s misfortune and then Morsi Murphy gets on top of a parked car and draws her firearm while another officer strikes the vehicle with a metal baton. Brown is then dragged from the vehicle.

“[They] beat me down to my underwear, pulled my skirt off me,” Brown said. “They beat me with the sticks and hit me with their boots in my head.”

Following the incident, Brown was charged with attempted murder because Morsi Murphy claimed she had dragged her with her vehicle, but was eventually acquitted. She was convicted of misdemeanor reckless conduct however, for driving in reverse and is currently appealing the conviction.

Attorneys for Brown say its far from the first time that Officers Morsi Murphy, and Lopez have faced scrutiny, having racked up a total of 30 previous complaints amongst themselves from citizens.

Chicago police say they are “not able to comment on specifics” of the case, citing the pending litigation, but assert that they “take allegations of excessive force and discourtesy very seriously,” and added that an investigation has been launched by the department’s Independent Review Authority.