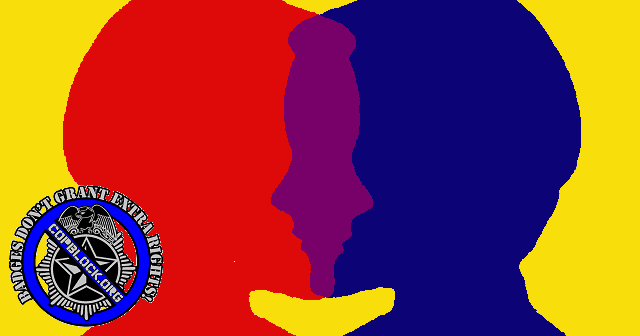 In the above video from The Atlantic, Yale professor and psychologist Paul Bloom discusses ways that our empathy, good intentions and unexamined selfishness parading as altruism can all backfire catastrophically. By wanting to be on the right side of a thing, we often rush to be helpful, even when that help is of questionable value and virtue. In fact, often in our frenzy to do or say the right things, we just make them worse by failing to consider the consequences.

It immediately struck me how much this applied to policing and public perception. A healthy empathy for victims of crime and violence, against both citizens and police, often creates a rhetoric and public policy in which justice is perverted into a form of vengeance and tyranny. Because we feel for the families of those who are wronged by deviant behavior, we are more likely to allow a response that moves us further into the realm of extremist and deviant ideologies, legislation and enforcement tactics.

We are constantly told how dangerous policing is, even though when accounting for the number of police deaths that occur from their own reckless driving, it is a relatively safe career. Yet because we have been conditioned to falsely perceive great dangers, our empathy helps to build consent for more and more power to police to address them. Power which is increasingly abused as time goes on.

As the video states, perhaps it is time that we stop letting our empathy lead us to consent in third party solutions to other peoples problems, and start making our communities safer and more peaceful and prosperous on our own as individuals. If you want to make a difference, take responsibility. If you want continue down a destructive path of unending escalation, assign responsibility to others.