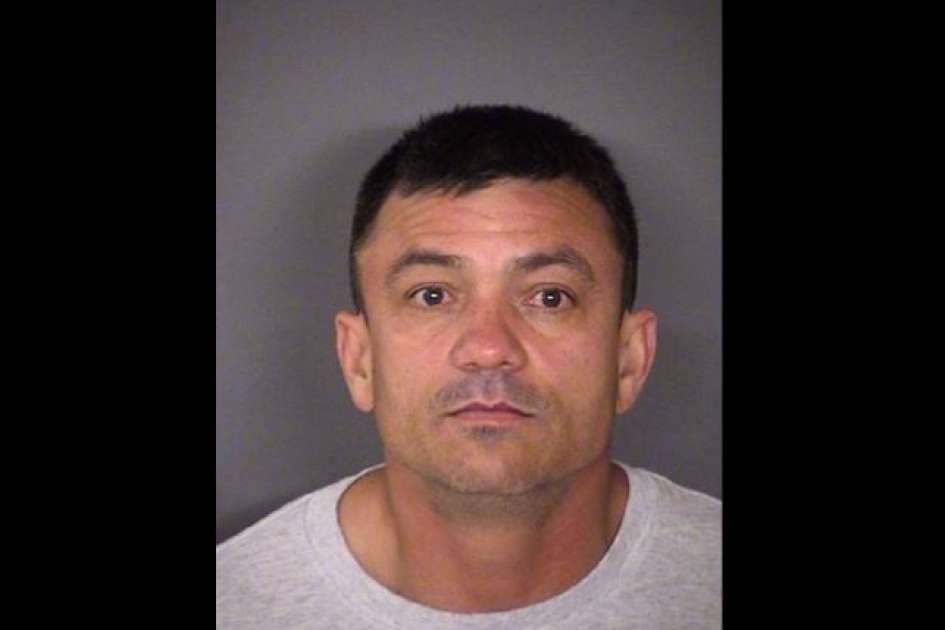 San Antonio Police Officer Juan Ruiz-Carrillo, 47, has been arrested for the sexual assault of a 15-year-old girl.  Officer Ruiz-Carrillo was arrested on Monday night on several felony charges, and has been suspended pending the outcome of his case.

There is no one in this police department that is pleased by this or happy about this. It is an embarrassment to the department, Chief William McManus told reporters. Officers take great pride in their jobs, and no one wants to see an officer who’s been convicted or who’s been involved in something like this remain on the department.

As horrible as his crimes are, someone in the police department allegedly tipped off Officer Ruiz-Carrillo about his impending arrest. According to Chief McManus,  Officer Ruiz-Carrillo was scheduled to work on Monday. However, he called in “sick” about an hour before his shift, leaving many to believe that he knew he was going to be arrested.

We were actually waiting for him to come in, he said. We had the paperwork ready to go put him on administrative leave at that point. We had this officer in custody within 24 hours. We spent a long time looking for him. Once we finally found him, we arrested him without incident,” he said.