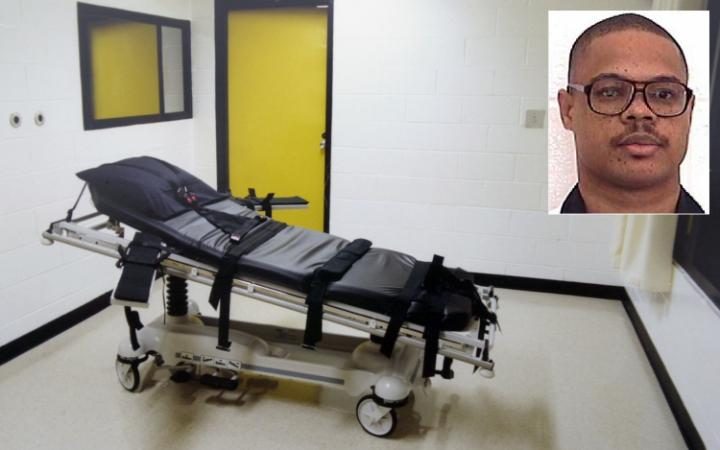 Kenneth Fults was put to death Tuesday evening after being convicted of murdering his white neighbor in 1996. During an investigation, eight years later, someone working his appeal interviewed Thomas Buffington, one of the jurors on the trial, who admitted that he wasnt sure if Fruits murdered anyone, but that the death penalty was what he deserved.

Pena-Rodriguez who was convicted of attempted sexual assault on a child younger than 15, was found to have been convicted by jurors who made derogatory comments about Mexicans.

Georgia has executed a man who was convicted by a juror who later called him a n****r.

Kenneth Fults, 47, was put to death by lethal injection at 7:47 p.m. Tuesday, despite a last minute plea for clemency to both the U.S. Supreme Court and Georgia’s State Board of Pardons and Paroles. Fults, a black man, was convicted of murdering his white neighbor in 1996.

At the time of Fults’ trial, jurors were asked if their views on race would affect their ability to judge the case. Thomas Buffington, a white man, said it would not.

But eight years later, an investigator working on Fults’ appeal interviewed Buffington, who gave the following testimony in a sworn statement:

I don’t know if he (Fults) ever killed anybody, but that (slur) got just what should have happened. Once he pled guilty, I knew I would vote for the death penalty because that’s what that (slur) deserved.”