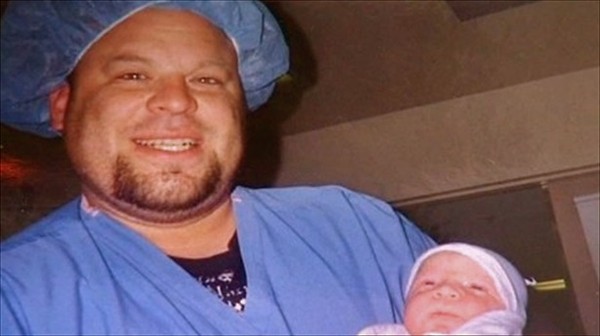 The lawsuit against Kern County alleging wrongful death and excessive force in the death of David Sal Silva was settled Wednesday for $3.4 million, according to a press release from the law firm of Chain Cohn Stiles.

33-year-old Silva was killed by Kern County Sheriff’s deputies in May 2013.

“The settlement today, nearly three years to the date of Silva’s death, is a vindication of a three-year campaign by the Silva family for justice, which brought national and international media attention to police brutality in Bakersfield,” Chain Cohn Stiles states.

Bakersfield.com:
The confrontation between Silva and law enforcement began just before midnight on May 7, 2013, after deputies responded to a report of an intoxicated man outside Kern Medical Center. Silva had been found sleeping across the street from the hospital.

Deputies tried to wake him, and an altercation ensued where Silva fought against deputies and a police dog, investigators said. Deputies said they struck him with batons in an effort to get him to comply with their orders, and he also suffered multiple dog bites.

Deputies handcuffed Silva, and, with the assistance of two California Highway Patrol officers, used a hobble restraint on his legs. A spit mask was placed on him for the blood on his face and because deputies were afraid he might spit on them.

The mask was in place 20 seconds when Silva vomited, and then it was immediately removed.

Deputies rolled Silva onto his side and checked his pulse three times. The third time they could not feel a pulse.

Medical aid arrived soon afterward, but Silva was pronounced dead 49 minutes after the first deputy awakened him. In total, seven deputies and two CHP officers were involved in the incident.

Several bystanders recorded the confrontation on cellphones which were later seized by investigators.

A pathologist determined Silva died as a result of hypertensive heart disease.

Chris Silva, David Silva’s brother says: “To everyone who has fought for my brother, I thank you. This settlement was for his children. They have been in my thoughts and prayers ever since David’s life was taken away.”