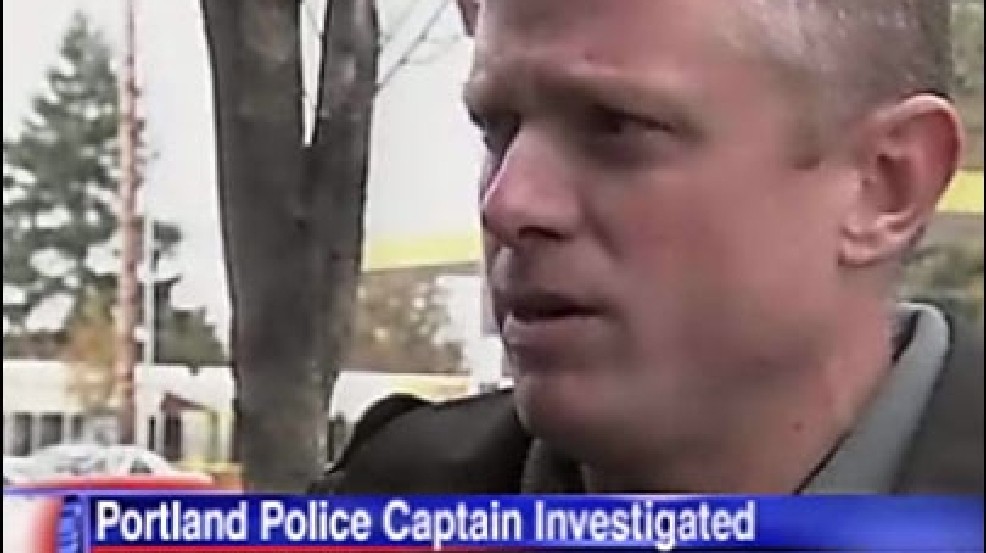 Juli Norman, a professional dog walker in the Portland area, was assaulted by Todd Wyatt when he doused her with a garden hose after one of her pooches defecated on the easement in front of his house. Norman, being the pro that she is, scooped the poop into a plastic bag and was in the process of tying it off when Wyatt confronted her.

Wyatt told her to observe his signs and not let the dog’s poop on the grass near his house. Norman, who had her leg in a brace and was using a crutch to assist her, wasn’t in the mood for his affront and told him to mind his own business.

“I said, ‘No this is an easement, and that blew him up,” Norman said. She yelled that she had already picked up the dog waste, adding a few expletives to make her point.

After being cursed out by the dog walker, Wyatt grabbed his watering hose marched down his driveway and proceeded to spray Juli in the face with it.

“He took that hose, came five feet from me like we are now, and proceeded to douse me in my face with the hose,” Norman said.

“He sprayed me directly in my face. I am dripping,” Norman said. “I was stunned. When I turned my back, he continued and drenched my back.”

As a police officer Cpt. Todd Wyatt probably defends free speech all of the time, just not when it’s negatively directed at him. You respect Todd Wyatt or you get the hose. Sort of reminds of you of someone doesn’t it?

Julie admitted to threatening to spit on Wyatt, after he doused her, but was mature enough to restrain herself.

Juli was on the phone with her while she was being hosed down, like a dirty hippie at a war protest, and screamed for her friend Sheri to call the cops. Ironically her assailant was a ranked member of the police force.

Her friend did some research on the internet and quickly deduced the location of her friend. Shortly after she was there in person offering moral support in person.

This isn’t Wyatt’s first time in the spotlight for abusing his authority. He was demoted in 2012 after a review board found he “inappropriately touched”-sexually assaulted-  several female employees and escalated a road rage incident by pulling his gun on another driver.

Juli Norman didn’t feel to safe after learning of Cpt. Wyatt’s previous transgressions but was relieved that he was not armed at the time of their conflict.

“This man should not be in a position of any power,” Norman said. I’m just glad he didn’t have a gun. This man is out of control and I’m afraid if he had a gun he would have used it.”

Juli Norman is pressing assault charges and the police department has started an internal review into the actions of Cpt. Todd Wyatt, however if the Chief chooses again to disregard the opinion of the review board don’t expect the repercussions to be that serious.