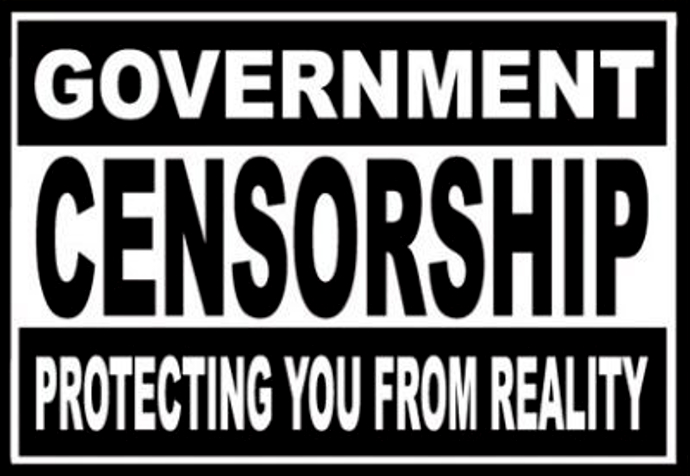 From 2004-2011, the Wauwatosa Police Department released yearly annual reports on its activities. The protocol wasn’t unusual, police normally provide some form of publicly available documentation. Of course, they don’t outline everything there is to know about a department, they’re simply transparent overviews.

In 2012, unlike other departments, Wauwatosa’s data never arrived to the city’s page. Around that time, the department cited challenges associated with a new report redaction policy it was forced to adopt. The policy, referenced in several Wauwatosa Now pieces, was enacted after a supreme court ruling on privacy rights.

A year later, Wauwatosa PD Captain Tim Sharpee said WPD was unable to do the redactions electronically. “So a clerk has to print out that report (and) redact all that information”, he said, alluding to the department’s lack of resources. In 2013, 10-13% of a department sworn for 94 officers left within a four month period. For a time, WPD claimed it lacked the manpower to process reports with the tedious methods available to them. It was assumed, but not entirely verified, that the annual’s were discontinued due to the same phenomenon that affected more regular reports.

However, even this doesn’t explain why the remaining 2004-2011 reports were removed from Wauwatosa’s webpage. In fact, no explanation or even clear announcement sounded their disappearance sometime between 2015-2016. Following a series of FOIA requests filed by CopBlock contributors, older reports were re-released alongside the previously unreleased 2012-2014 annuals. After comparing these newer documents to years prior, here’s some trends and changes to notice.

Tosa PD saw a significant uptick in its number of yearly calls for service (CFS) between 2011 and 2015. Although calls of service are listed in a table for 2015, WPD Sgt. Jack Morrison claimed the 2015 annual report is not complete. No time frame was given as to when the report might be ready for public viewing.

2012 and 2013 also saw Wauwatosa PD SOG (Special Operations Group) increase it’s numbers from three officers to four, including a detective. This was the first time the unit increased in size beyond three, and it wasn’t alone.

Tosa PD SRT (Special Response Team), also grew, adding numerous detectives to it’s ranks. According to the 2013 report and onward, SRT will now train new operatives to replace many detectives. This change came after numerous promotions, and will continue to pick up pace in coming years. WPD’s Special Response Team functions much like a SWAT unit, utilizing specialized weapons and equipment to achieve high risks objectives. Trained sharpshooters, entry units, and others all operate under SRT, which works closely with SOG.

2012’s report also saw SOG begin “making apprehensions and providing technical support with cell phone data recovery and analysis.” Exactly how such data is recovered and analyzed is unknown, though the language resembles questionable Stingray technology used by police nationwide. In years prior, “cell phone data” was never mentioned, instead SOG aided in cell phone subpoenas. CopBlock will follow up on this particular detail, seeking clarity on the department’s capabilities. As to whether or not the department’s decision to withhold the only reports mentioning this change is a coincidence is anyone’s guess.

Many teenagers targeted by WPD’s forest crackdown feared the seemingly omniscient officers placed camera’s in the tree’s. These were disregarded as paranoid rumors though, if WPD utilizes stingray, such paranoia can be better understood. The crackdown was launched in late 2012 and endured until mid 2014, remembered through the film Speak Friend And Enter.

SOG also diversified it’s drug captures in 2012, either in the suburb or through joint operations. Crack cocaine, synthetic marijuana “K2”, psychedelic mushrooms, LSD, and ecstasy all debuted in the annual reports. In 2012, SOG captured 5.8 grams of crack and then 8 grams the following year. Crack had never been recording in Wauwatosa’s annual reports before 2012, and explains increasing talk of teen crack use in Tosa.

Heroin also makes a noticeable climb, from 14 grams in 2011, peaking at 77 grams in 2013. Although heroin dropped off at 21 grams in 2014, this is still higher than in more recent years. Wauwatosa PD’s annual reports only account for drugs captured by SOG, not those of the entire department. Such findings are striking still, as Wauwatosa isn’t generally regarded possessing such problems.

All of this information was gleamed by comparing previously unreleased reports with prior years. Examination was conducted over a week long period, and more is certainly warranted. It’s always nice when a police department is transparent with it’s citizens, and providing public reports helps. It’s anyone’s guess as to why Tosa PD withheld the 2012-2014 reports, given the information unique to these years. Such reports aren’t perfect, however, and numerous details and statistics are exempt. In addition to narcotics, the report’s don’t account for racial break ups, making certain rumors difficult either verify or disprove. Despite these shortcomings, at least now you know.