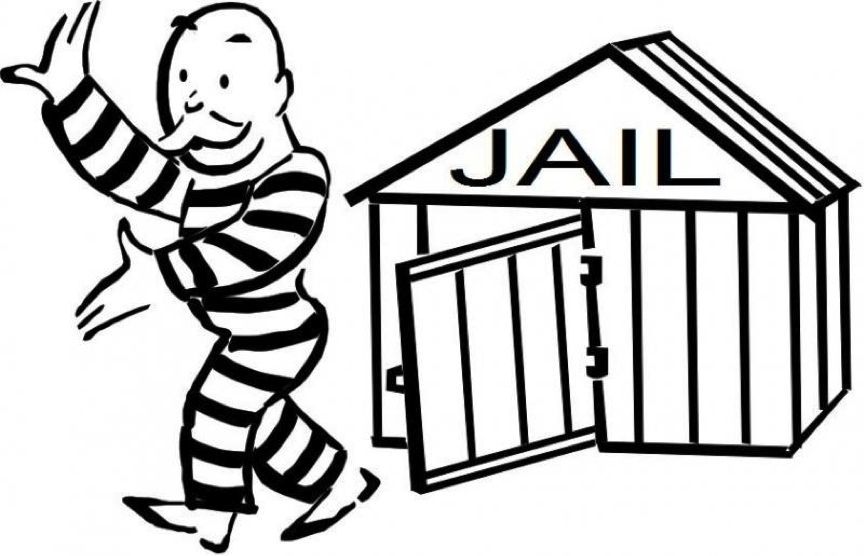 Whether it takes place on a dark street or in organized civil disobedience, being arrested is isolating and humiliating. The police lash zip ties around our wrists and tear us from our friends to parade us from jail cell to court until someone makes bail or the DA dismisses the charges.

But we don’t always face arrest alone. When we gather at rowdy demonstrations or busy street corners, we’re not just there to make trouble; we show up to break free of the daily alienation forced on us by work or school. There we see people freeing their friends from the cops: they pull them away by sheer force, open cruiser doors to let arrestees go, or simply land a well-timed blow to the head of an arresting officer.

These simple actions show us that the law and the state are not supernatural forces, but relationships enforced at the hands of the police. That’s why we appreciate all the different ways people have figured out how to de-arrest each other. Check out these ten examples:

1. Play Tug-of-War with the Cops at a Demo

3. Lift Your Friend out of a Police Van

4. Turn out on the Streets and Get in Their Way

9. Get the Cops from Behind