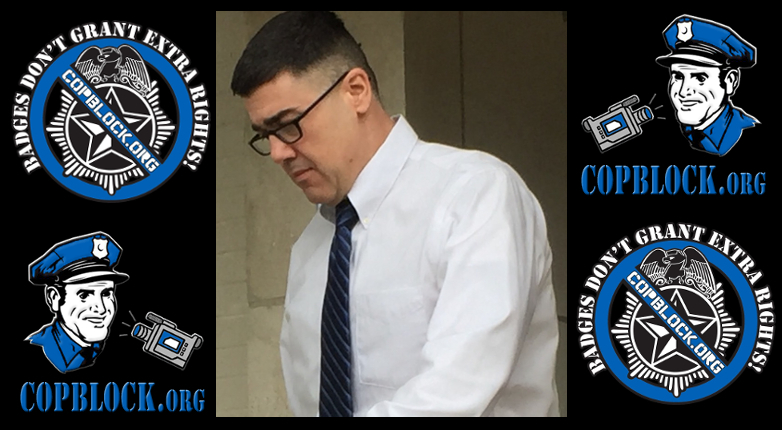 A Baldwin County jury of twelve has found Orange Beach Police Officer Timothy Gavin guilty on six counts, including three charges of child sex abuse. Officer Timothy Gavin was arrested in August of 2014 on charges of possession of child pornography and sexual abuse of a child.  According to court records, Officer Gavin, 46, committed the offenses in 2008 and that the victims were between the ages of 8-9 years old.

The jury began hearing testimony on Monday from the victims, some of whom are now adults, as well as the victims’ family members. Testimony concluded on Tuesday with Gavin taking the stand in his own defense. He was the only witness called by the defense.

There were two questions by the jurors. First regarded the definition of what it meant to knowingly possess pornographic material and the second was a bit more dramatic. Jurors told Judge Floyd they’d reached a verdict on four of the charges, but were stuck on the final two.

The judge gave them what’s called a dynamite charge, which essentially tells the jurors that another jury would not likely come to a different decision given the same evidence and asked them to try to work through their differences to come up with a verdict.  After another 30 minutes, they did just that.

The defense declined to comment after the verdict, but prosecutors said justice was finally served.

All six victims in this case were already known to Gavin at the time of the crimes.  Judge Floyd set the sentencing for June 16th. If given the maximum sentence on all charges, Gavin could face up to 71 years behind bars.

531
SHARES
FacebookTwitterGoogleRedditTumblr
DiggLinkedinStumbleuponMailPrint
EPN
You Can Support Cop Block by shoppping on Amazon using the banner below:
BANNERS ARE CLICKABLE