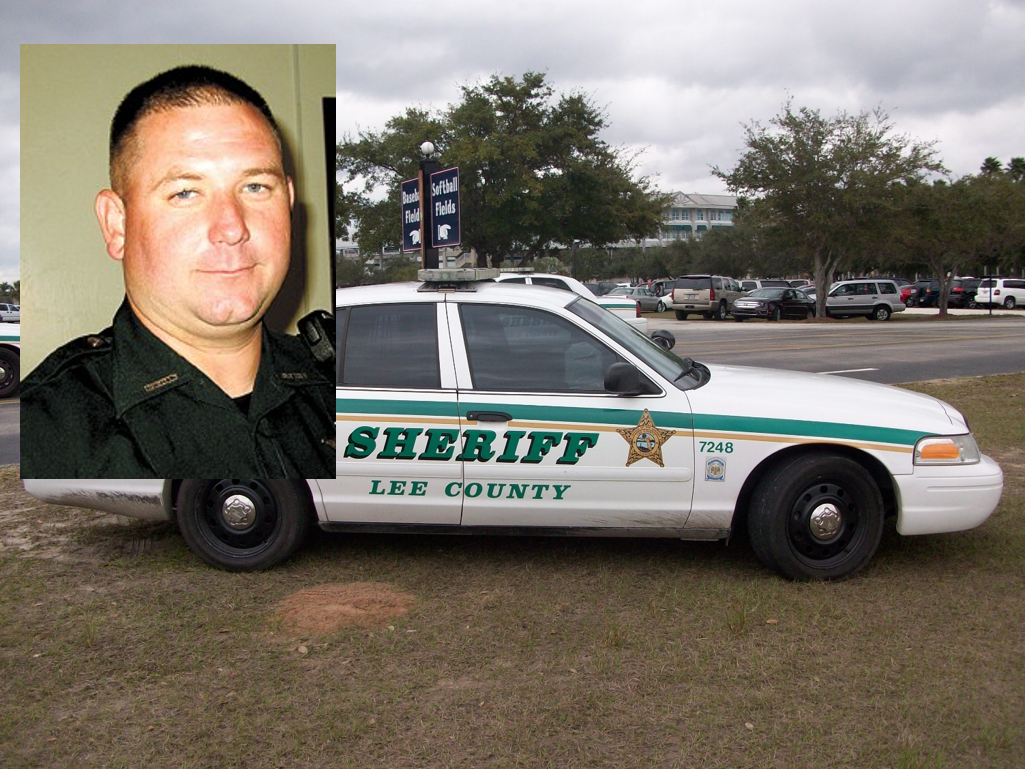 It’s always sad when someone dies in police custody. Names like ‘Sandra Bland‘ and ‘Freddie Gray‘ come to mind when thinking of the senseless loss of life at the hands of police.

No matter how violent or suspicious the deaths are, police generally claim ‘excited delirium’, or some other made-up medical mumbo-jumbo, which is usually backed up by a medical examiners report designed to help clear the officers involved in the death.

Regardless of the actual truth, officers seem to make it out of the situation unscathed while ruining the reputation of the deceased by bringing up their past criminal actions, whether they resulted in convictions or not.

Now that a Florida deputy has died in police custody, how will they spin this one? Will they say he was a bad person, or that he died of ‘excited delirium’?  I have read comments on various articles calling his death a simple tragedy. Some have even called it Karma.

The story of Deputy Willard “Truck” Truckenmiller started and ended on May 3 of this year. The Lee County Deputy was obnoxiously drunk at a local bar. In fact, the owners of the bar locked the place down and called police after the deputy refused to leave. The owner didn’t call 911, but instead called a non-emergency number. He stated that he didn’t want the officer to get into trouble. (Notice the ironic picture to the left? It was taken from Deputy Truckenmiller’s Facebook page).

“I can only speculate that the deputies thought he was having some medical event,” said  Scott Moorey, an attorney for the bar, “I think everybody would like to know what happened, whether it was a heart attack or what sort of medical event it was.”

On a side note, it seems the Deputy was fond of Civilians Against Cop Block, proudly sharing articles and videos from the site on his Facebook page.