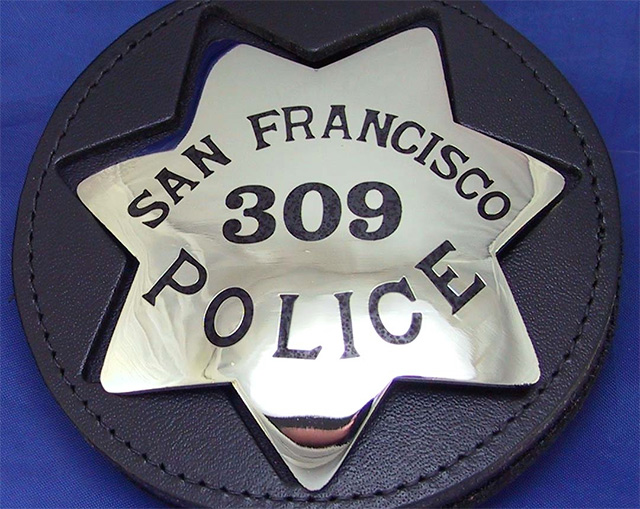 A cache of disturbing texts sent by officers staffed by multiple agencies in the bay area of California, notably in San Fransisco, was uncovered recently and the language used by the individuals entrusted with upholding equal protection and justice under the law is disgusting.

This is not the first time that San Fransisco has had a problem with their racist officers being put on display in public. A couple years ago 14 officers were investigated for racists remarks exchanged VIA text message after everything was said and done multiple officers were terminated and five were reassigned to duty with no public contact.

Although the transcripts are redacted, after reading for yourselves the derogatory way they refer to protesters, african americans, homosexuals, women and even other cops. It should be clear what the Blue Klux Klan really thinks about having to protect minorities and immigrants.

In a string of messages San Fransisco police officers use terms such as “nigs”, “niggers”, “beaners”, “wild animals”, “Hock Gwai – cantonese for black devil”. The conversation is full of more prejudice and hate than a Klu Klux Klan instructional manual. One officer even shared a meme that said, “In my day we didn’t have video games. We went outside and beat the niggers with sticks.”

See for yourself what San Francisco’s finest are saying about the city’s African-American and Mexican population.  With well over 20 derogatory slurs this conversation might be the most racist thing you read all year.