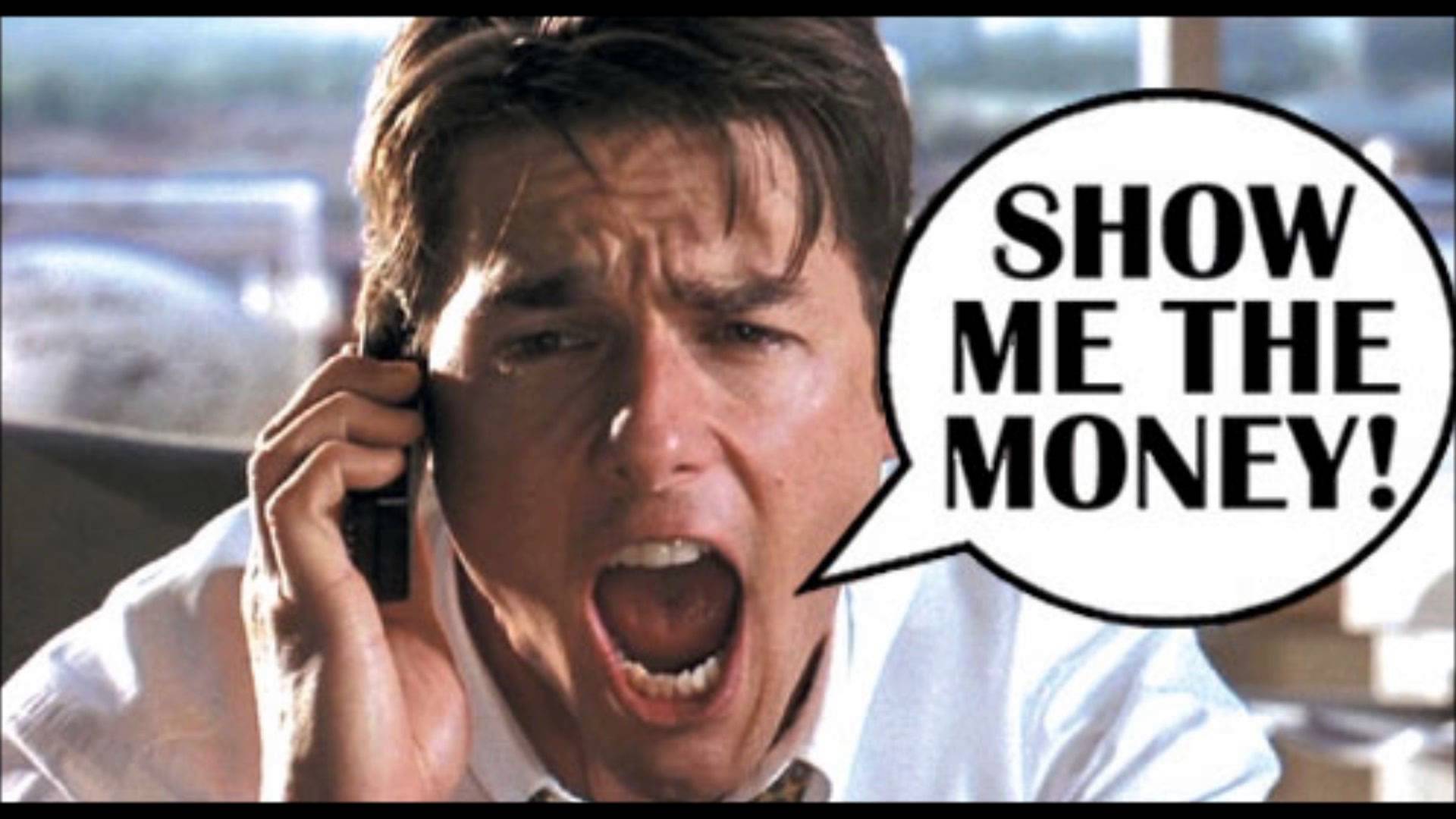 Last April I blogged about being  extorted by the Parma Police for failure to use a turn signal. It was a really stupid ticket because the lane I was accused of changing into without signaling was, up until the moment I got into it, closed. Therefore, and as I stated in court, there wasn’t anyone to signal too and my lane change was most certainly safe.

That would have made perfect sense if traffic court was logical and not all about the MONEY.

Even though I wrote up a blog post about each visit I still wanted to get the audio from my ‘hearings.’ During the second hearing I asked if I could record it with my phone and was told that it was against the ‘law’ and the ‘rules.’ Therefore, I filed a Open Records request with the city for the audio from my hearings.

At first I was told that I wasn’t able to get the audio recordings and that only transcripts were available from the court. They also notified me that I would have to pay $300 down to start the process. Of course this is absolutely ridiculous in today’s information age and I stated such to the secretary.

Thankfully, I didn’t have to go about this process alone. Felipe Hemming, investigative researcher for Photography is Not A Crime, joined me in filing the request for audio files from court. There were also two other local Greater Cleveland CopBlock members who filed request too.

Alone my request could have been stonewalled or shoved aside but with numerous requests and Hemming taking it right to the City Attorney the ‘City’ caved by producing the files.

Below are segments from the previous two blog posts I published about these hearings and the videos I edited (added text and cut dead time, minimal editing) up with the audio files.

After this [instructions on how ‘court works’] the revenue generation began as the fake judge’s assistant started calling people to the podium. I would say that about 40 people were in court with me, that 75% simply plead guilty and paid the fine of $140 on average. That means that the City of Parma took in over $3,000 in just one hour of traffic court and this doesn’t include the people who didn’t show up and just paid. Not too bad for an hour of work.

That’s not how it went down with me.

When it was my turn to be extorted I stepped up to the podium and said, “no contest.” I had thought about saying “not guilty” and pushing the 90 day speedy trial aspect but I’m not sure I’ll be in Ohio this summer so I sought to end this forced interaction as quickly as possible. The fake judge said, “I fine you $50 plus court costs. You can pay that downstairs.”

I replied, “I have no intention of paying you any money.”

“Why not?” Asked fake judge.

In summary, I stated that the act of me changing lanes didn’t harm nor endanger anyone. In fact, due to the closed lane before, and how all the cars were congested from that, my lane change – without a blinker, which is my charge – was actually a safer one than had I remained in that lane. Therefore, I feel that my action was safe and that my failure to signal is irrelevant because no one could have possibly been in a lane that was closed, so who was I signaling too? That’s when the fake judge asked me if I was able to pay the fine or not. To which I replied that, “I have no intention of answering any of your financial inquires about my finances” and that if he wants to show the violence within the system than he should lock me up.

I think it was really funny how this ‘fake judge’ at first was going to issue a warrant for me at 4 pm that day if I didn’t pay, then back pedaled under the disguise that I had rights and should have another hearing. The reality was, IMO, that he thought he could scare me into paying the fine. That the threat of having men with guns come after me, which is what happens when a court issues a ‘warrant’, would be enough to change my mind (as it probably is for most). Yet, when that didn’t work he had to go to plan B.

From the post titled, “A Parma Magistrate Jailed Me to get Money from YOU!”:

This past Tuesday I had the above mentioned ‘indigent’ hearing and this time it was in front of an ‘almost judge’ that they call magistrates. This person, Fink (was his name), was dead set on getting me to pay, onto a payment plan or doing community service via one of the government’s programs. Since I have no interest in paying these people money, or giving them my time, I countered his offer by stating I would pay the total fine amount to a charity of my choice and that I would provide proof to the court.

Fink quickly denied that request and so I offered to pay $500 to a charity or do community service via the Police Accountability Foundation (a government recognized 501c3). That wasn’t enough for him either and so I stated that if it’s just about getting money from me he’d have to jail me to get it from taxpayers instead. At that time I was told that it’s not about the money and was accused of having an agenda.

Which really shows the system for what it is. Fink knew I wanted to show the force the system is based off of and he went ahead and did it anyways. I guess I could have accused him of having an agenda but, IMO, that’s pointless because everyone has an agenda. His agenda is to protect the state and mine is to show people what the system is really doing. Either way, Fink could have let me walk and dismissed my ticket. This would have left me looking very foolish, but we knew that couldn’t happen. If he allowed me to walk then how many others would head into the courtroom and tell him to pound sand too? Probably a lot. Which at the end of the day would mean he’d no longer have a job.

There you have it. Proof that traffic court is NOT about keeping you safe or teaching you to drive better, it’s about MONEY! And even though Fink said “it didn’t matter to him what people choose to do with their lives” the fact of the matter is that if he didn’t fine, shit, I mean extort people than he wouldn’t have a job. So he most certainly needs people to be compliant or he’ll be in the unemployment line. Which is where all of them are headed anyways, after all, the precious government is trillions of dollars in debt. Yet he was asking me about my financial status.

What are your thoughts? Would you take a traffic ticket to jury trial? Would you refuse to pay or offer to donate money to an someone who might actually help someone?