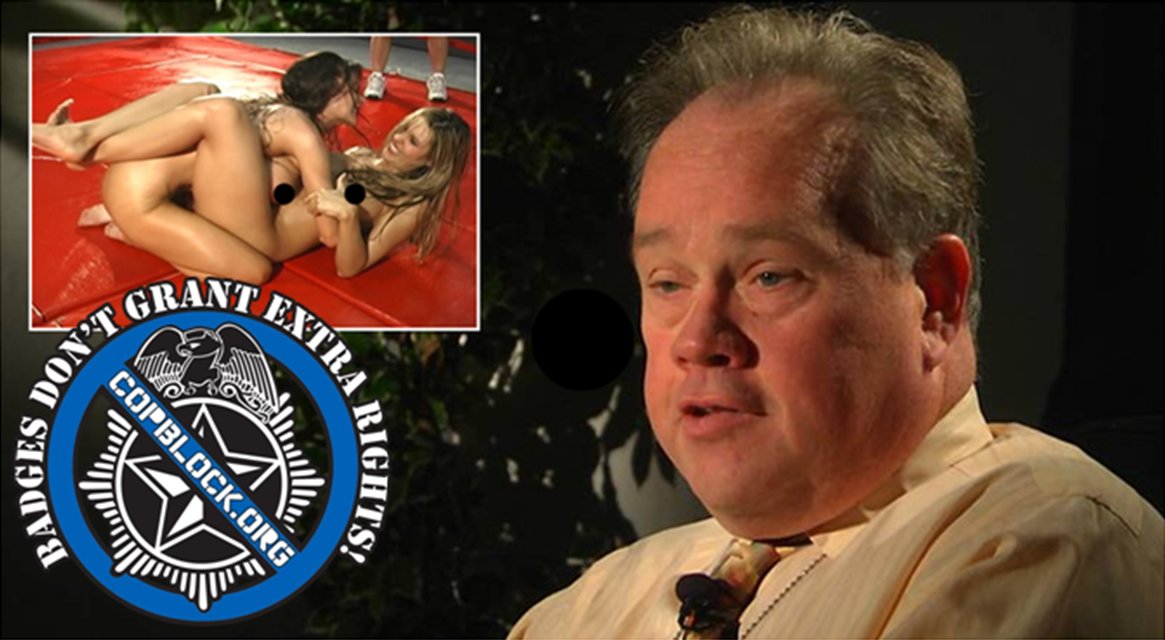 A South Carolina cop sexually assaulted a woman and demanded she participate in nude, videotaped fistfights after she reported a rape to his department, a lawsuit claims.

According to the suit, the unidentified female reported the rape to the Horry County police department in May 2015 before detective Allen Large got in touch with her and insisted they meet alone at her home.

During the meeting, Large told the woman she was “beautiful” and that he could understand how her rapist “could be turned on by her and unable to resist himself,” the lawsuit says.

Large is accused of not informing the woman that he closed the case before leading her on by telling her it was “not really going anywhere.” He then allegedly pushed her to participate in naked “catfights” in exchange for his “help.”

The lawsuit claims Large offered to assist the woman regain custody of her children, move her into a new condo, and provide her with transportation. She would only have to fight other women in front of “a group of men in the area who liked to watch women participate in nude, videotaped fistfights.”

When the woman refused, the lawsuit says Large threatened to take action to keep her from visiting her children and continued to “engage in a course of coercive and threatening behavior and unwanted sexual advances.”

These advances included additional propositions that the woman participate in “catfights” with other female violent crime victims, according to the suit. Large is also accused of sexually assaulting the woman inside his police vehicle after taking her to a court hearing.

Following an initial report to Large’s supervisors that included a video recording of his “inappropriate conduct,” the woman again reported the detective on July 4, 2015, the lawsuit states, and an investigation ultimately lead to his termination on July 31, 2015, for “sexual harassment.”

This isn’t the first time Large has faced such allegations. In February, another lawsuit filed by an unidentified female said that Large “engaged in a course of coercive behavior, unwanted sexual advances, and sexual assault” after he was called to investigate another sexual assault case in December of 2013.

The most recent suit claims that the “Horry County Police Department had actual knowledge of Detective Large’s inappropriate actions and/or propensity to harm female victims of crime, as other victims of sexual assault had reported his conduct” but they did little to curtail it.

“We believe this detective preyed on the most vulnerable of women, exploiting his police badge to keep them quiet,” an attorney that is handling both lawsuits, James Moore said. “It’s downright shameful. I applaud Jane Doe 1 and Jane Doe 2 for shedding light on this injustice. Unfortunately, we expect more women to come forward in the coming months.”

Horry County has denied all allegations made in the February suit, but in reference to the new one filed on Wednesday, County spokesperson Lisa Bourcier said, “it is County policy not to provide any commentary on matters relating to pending litigation.”

The most recent lawsuit is seeking “actual, consequential and punitive damages, [medical] costs and reasonable attorney fees.” It says Large “injured and damaged” the plaintiff by depriving her of rights, privileges and immunities afforded to her by law, and alleges “sexual assault, physical and psychological injury… mental anguish and emotional distress.”