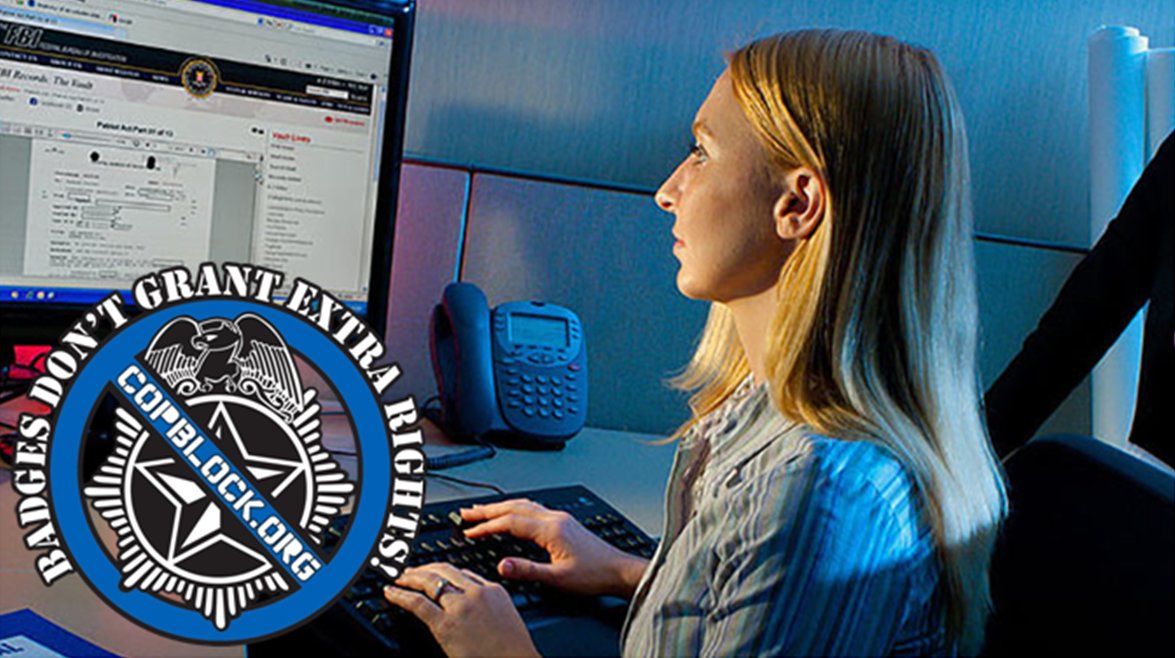 Hawaii lawmakers have introduced a bill that would make the state the first in the United States to list every law abiding gun owner in a federal database.

Introduced by Sen. Will Espero, the bill would place resident gun owners in the FBI’s biometric “Rap Back” database and would notify police any time they are arrested anywhere in the country.

Part of the FBI’s Next Generation Identification (NGI) system, the “Rap Back” database provides real-time monitoring of suspected criminals, people on parole, employees with security clearances and individuals in so-called “trusted positions.”

These “trusted positions” include school teachers and bus drivers, but consequently, the database does not include or track employees of the criminal justice system.

As we have seen in states like New York and California, gun registries and databases ultimately lead to confiscation. Apparently that’s considered a good thing by police agencies in Hawaii.

Honolulu police department Maj. Richard Robinson said gun owners in the state must undergo a background check only when they register a gun.

In other words, officers have no way of knowing if individuals are disqualified from owning firearms unless they try to register one.

“We were only discovering things by accident,” said Robinson, who helped draft the new legislation. “They happen to come register another firearm, we run another background check, and then we find out they’re a prohibited person.”

Robinson admits that only happens about 20 times each year. Additionally, such a system could do absolutely nothing about individuals intent on not registering their firearms at all.

Gun owners in the state are already voicing their discontent with the proposal.

“I don’t like the idea of us being entered into a database. It basically tells us that they know where the guns are, they can go grab them,” said one firearm instructor. “We get the feeling that Big Brother is watching us.”

The bill will undergo a legal review process by departments including the Attorney General’s Office, which supports it, raising concerns about a conflict of interest – and if approved, will then go before Gov. David Ige to be signed.

The legislation stipulates that the cost to enter names in the federal database be covered by a fee paid by gun owners themselves. That amount will be determined at a later date and is not defined in the bill.

“This is an extremely dangerous bill. Exercising a constitutional right is not inherently suspicious,” the NRA’s Amy Hunter said. “Hawaii will now be treating firearms as suspect and subject to constant monitoring.”