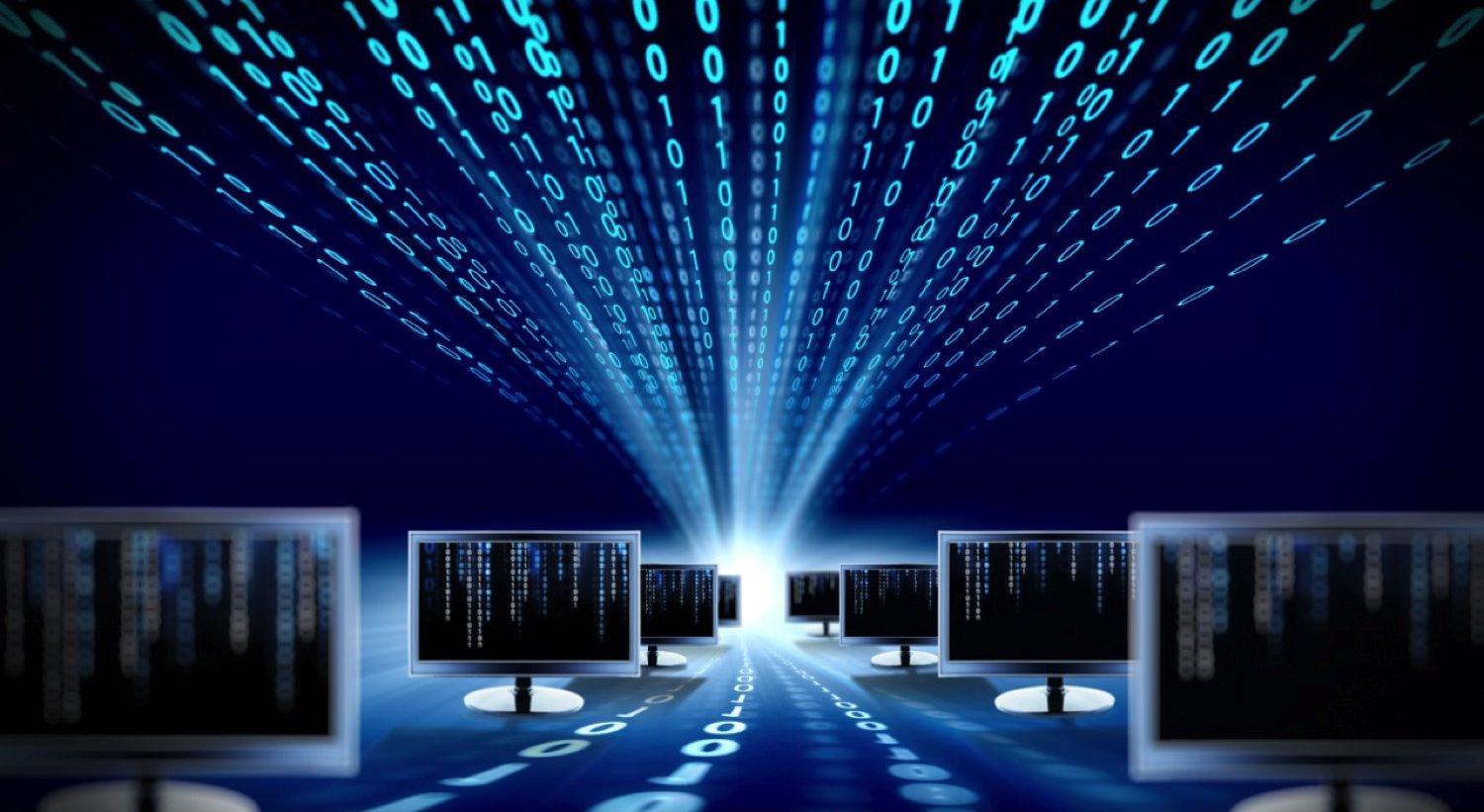 A secret provision snuck into the Senate’s annual intelligence authorization bill would expand the FBI’s ability to acquire Americans’ online records without a warrant or judicial oversight.

The legislation, which has not yet been released to the public, cleared the Senate Intelligence Panel on Tuesday by a 14-1 vote. Two Senators familiar with the bill say it could have significant ramifications for online privacy by authorizing the ambiguous use of so-called “National Security Letters.”

National Security Letters are a type of administrative subpoena issued by the federal government for “national security” purposes. Utilized since the late 1970s, the use of the Letters was vastly expanded following the authorization of the Patriot Act in 2001, and have continued to be issued in their present form under the USA Freedom Act, which was enacted last year.

NSLs allow the FBI to compel companies and individuals to turn over vast amounts of personal data without a warrant – and are usually accompanied with a gag order that prevents the recipients from even privately acknowledging they have been targeted. Because of these gag orders, little has been know about the scope of the practice.

That was until December however, when court documents were released pertaining to an 11-year-old case won against the FBI. The filings showed the agency uses its authority to force companies and individuals to turn over their complete web browsing history, the IP addresses of everyone they have corresponded with, online purchase information, and also cell-site location information that can be used to turn a person’s phone into a “location tracking device.”

According to an additional release, the FBI can also force the disclosure of postal addresses, email addresses, and “any other information which [is] considered to be an electronic communication transactional record.”

New Mexico Sen. Martin Heinrich said Thursday that the provision contained in the new intelligence authorization bill represents “a massive expansion of government surveillance that lacks independent oversight and potentially gives the FBI access to Americans’ email and browser histories with little more than the approval of a manager in the field.”

Heinrich voted for the bill but said he would seek to remove the NSL expansion when it comes to a vote on the Senate floor. The only member of the intelligence committee to vote against the measure on Tuesday was Oregon Sen. Ron Wyden, who said the expansion involves the refusal to properly define the term “electronic communications transaction records,” leaving the door open for the FBI collect almost anything.

“This bill takes a hatchet to important protections for Americans’ liberty,” he said. “This bill would mean more government surveillance of Americans, less due process and less independent oversight of US intelligence agencies. Worse, neither the intelligence agencies, nor the bill’s sponsors have shown any evidence that these changes would do anything to make Americans more secure.”

Over ten thousand NSLs are issued by the FBI each year without a warrant or judicial oversight, which has led to their constitutionality repeatedly being challenged. The gag orders associated with the Letters were ruled to be unconstitutional as an infringement of free speech in the 2004 Doe v. Gonzales case.

That decision was later vacated in 2008 however, by the Second Circuit Court of Appeals after it held the USA Patriot Improvement and Reauthorization Act gave recipients the right to challenge them in federal court.

In March 2013, a Federal District Court Judge in San Francisco struck down the Patriot Act provision, writing that the prohibition on disclosure of receipt of a NSL made the entire statute “impermissibly overbroad under the First Amendment” – but on August 24, 2015, the Ninth Circuit Court of Appeals vacated that decision as well and sent the case back to the district for further proceedings.