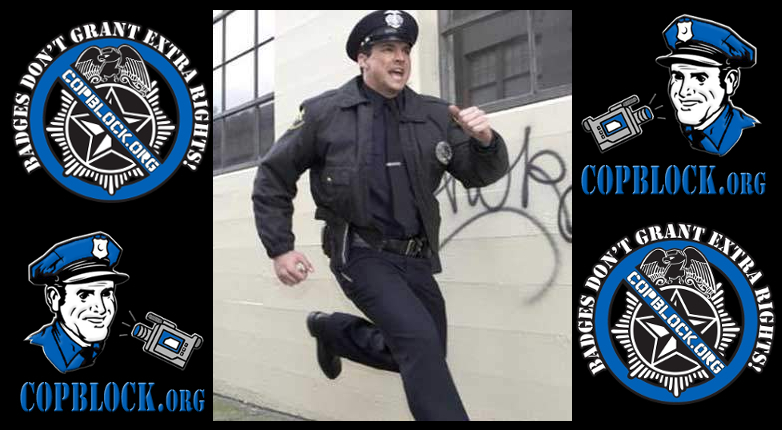 As of Wednesday, six high ranking NYPD cops have submitted retirement paperwork after the launch of what has been described as a “massive corruption probe.” This probe involves the receipt of cash and favors by officers in exchange for preferential treatment and is part of an even larger probe that has also implicated politicians, including New York Mayor Bill de Blasio.

In addition, the New York Post has reported that their sources have indicated even the lower ranking officers within the NYPD have begun to question whether there is a double standard among the Good Cops in New York that allows Bad Apples, such as these, to escape any sort of real punishment for obvious and long standing acts of corruption.

Two more high-ranking NYPD officials have filed for retirement amid a sprawling corruption probe, sources told The Post on Wednesday.

Deputy Chiefs Andrew Capul and Eric Rodriguez both put in their papers on Tuesday, bringing to six the number of cops who have headed for the door since being relieved of their duties pending investigation in a suspected gifts-for-favors scheme.

One of them, Detective Michael Milici, had his retirement request denied before getting fired last month for refusing to appear at a departmental trial.

The other applications remain pending.

An NYPD official said the planned retirements wouldn’t affect the ongoing investigation and denied that the cops were being forced out — even though Police Commissioner Bill Bratton last month said some may choose to leave to avoid humiliation.

“No one was told to retire. If they’re being advised by their peers, or union, or families, that’s a personal decision,” the official said.

“These guys are making personal decisions. They’re reading the writing on the wall.”

But a rank-and-file source said the situation was “not going over well with us lower-ranking guys.”

“The feeling from the ground troops is that they all should be fired,” the source said.

“If it was us, we would be crucified. Now we’re looking at these chiefs and wondering if there’s a double standard here. Because they’re high ranking, they get to retire, they get to avoid discipline and collect their pension…”

They had been reassigned to desk jobs at the School Safety Division in Queens and the Support Services Bureau.

Capul was questioned by the feds about a trip he took to a recent Super Bowl game, sources have said.

In 2010, he was ousted as commander of the 34th Precinct in Upper Manhattan amid a spike in crime there and his public apology to journalist Debbie Nathan over the downgrading of her attempted rape in Inwood Hills Park to a complaint of “forcible touching.”

It’s unclear what Rodriguez did to fall under suspicion, but Brooklyn South covers the 66th Precinct in Boro Park, where officials are investigating ties between the NYPD and members of the Orthodox Jewish Community.

In April, a member of the area’s Shomirim private safety patrol, Alex “Shaya” Lichtenstein, was charged with bribing cops to score pistol permits for clients he claimed paid him $18,000 a pop for the service.

Whether you want to go with the analogy of rats fleeing a sinking ship or the slightly more apt one of roaches scattering once a light is shined on them, this says a lot about the police culture and the farce that is the internal discipline process within police forces.

The truth is that, in spite of what the NY Post’s sources claim, more often than not police aren’t “crucified” for their transgressions, regardless of how obvious they are. In reality, it’s not at all unusual for cops on any level to be given a pass multiple times throughout their career. Nor is it a new thing for those cops to be allowed to quietly retire with their pension intact once they finally go too far or get caught on camera abusing someone or engaging in some blatant form of corruption.

It’s just another day in the life of the Seventh Biggest Army in the World and for Police Heroes nationwide.