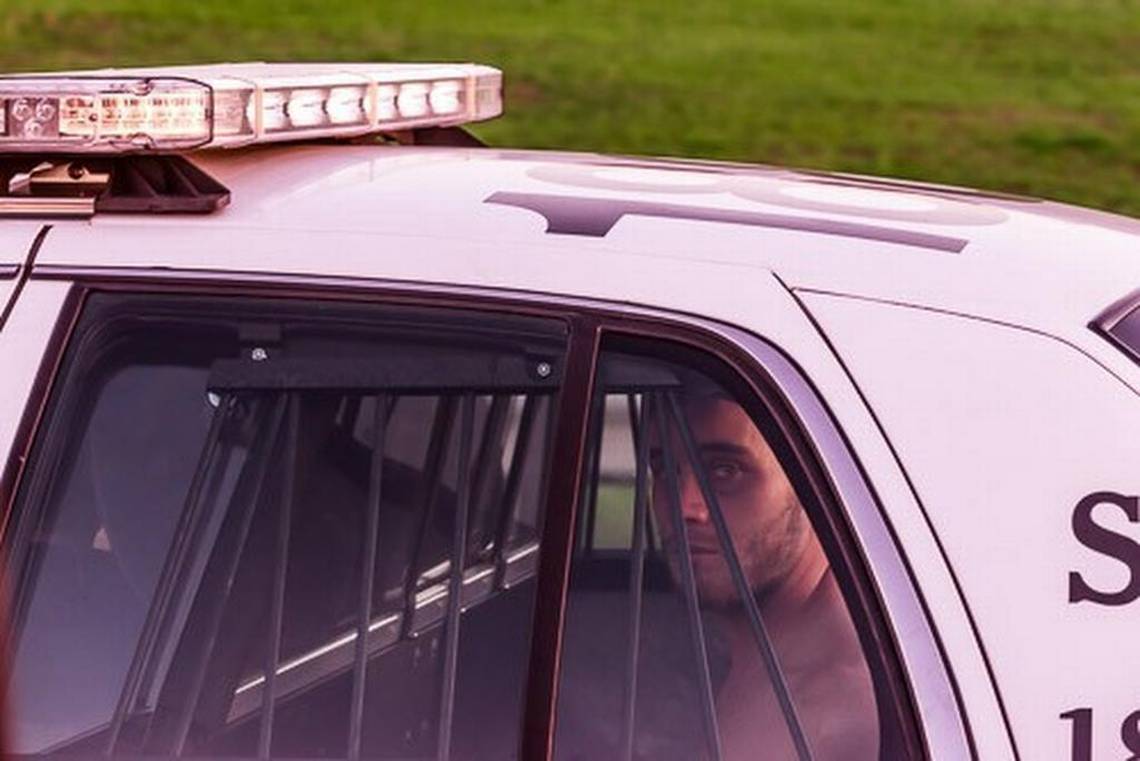 This post was submitted via our Submit Page by James McLynas

On March 15, 2016, a gun battle erupted in Fort Worth Texas between police and two suspects that they had pulled over, Ed Mclver Sr. and Ed Mclvr Jr.

During the gun battle, Ed Mclvr Sr. was killed and Officer Matt Pierce was critically injured, but Ed Mclvr Jr. escaped. He was captured a short time later without incident.

The Tarrant County District Attorney brought the case before a Grand Jury to have Ed Mclvr Jr. charged with capital murder, but the Grand Jury refused to issue an indictment. Ed Mclvr Jr. was free to go. In response, the Tarrant State Attorney’s office immediately re-charged Mclvr with the same exact crime and the same exact circumstances to keep him from walking free.

“We believe strongly this case should be prosecuted and will present the case to the next grand jury,” Samantha Jordan said.
So that is the way the justice system works? If you don’t get the result you want in front of the Grand Jury, you just keep re-charging someone with a crime and wait until the next Grand Jury is seated and try again and again until you get the outcome you want?

The bottom line is that police are pissed off that they didn’t get to kill the son at the same time they riddled his father with bullets and they want to finish the job in the death chamber with lethal injection. Have you ever heard of a prosecutor re-charging a cop after a Grand Jury refused to indict? No. They usually have a statement about how they believe the “Just-Us” system has worked and it’s over now. Well the justice system worked this time too, but police just won’t let a Grand Jury get away with not doing what they want it to do for their desired outcome.